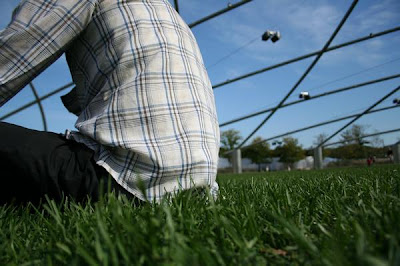 Home is Where I Want to Be, Pick Me Up and Turn Me ‘Round.

Leave a Reply to The Mad Dame Cancel Reply