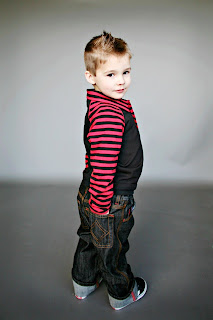 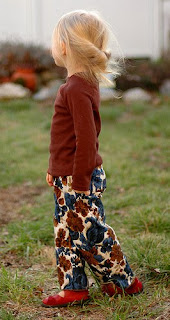 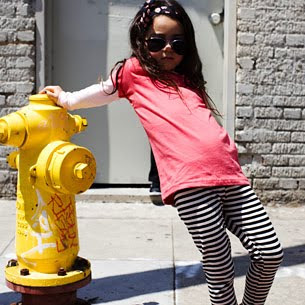 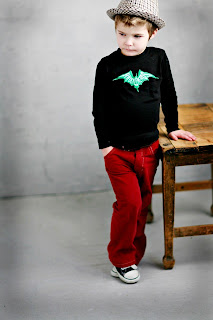 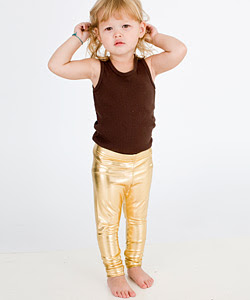 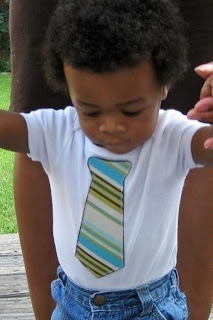 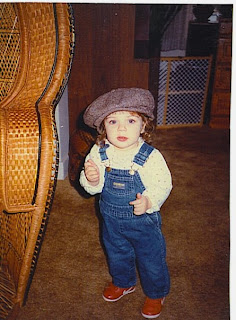 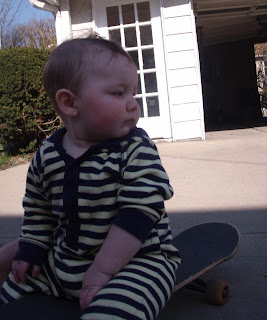 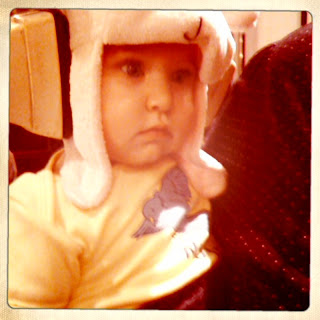 My 2017 Resolutions by Theodore Roosevelt