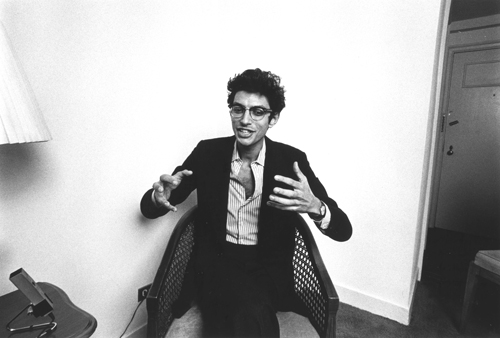 2.) I am thankful for David Bowie’s weird eye. I’m sure he’s thankful now, but when he got stabbed in the eye, he probably wasn’t thankful. In fact, he was probably screaming in pain and cursing life for being so cruel. 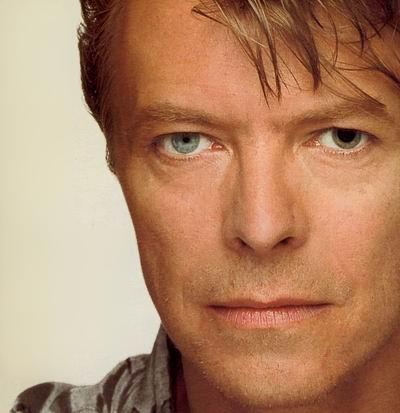 3.) I am thankful for Denny’s. When the real world gets to be too much and I’m tired of having to act like a concerned and responsible adult, I can crawl underneath the fiberglass booths and weep for the days of my childhood on the Moons Over My Hammy-stained carpets. 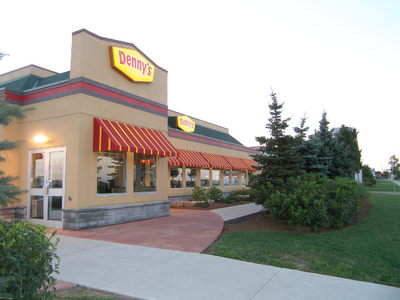 4.) I am thankful that Austin now has an H&M though I’m too terrified of the long lines to actually go in there. 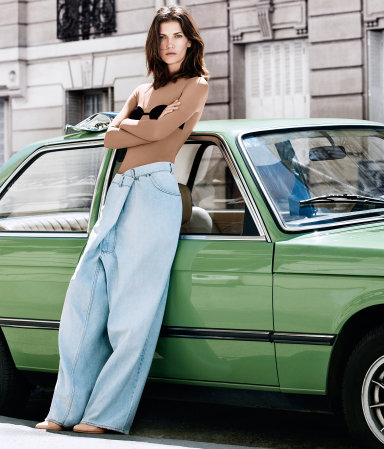 5.) I am thankful for Mrs. Meyer’s Basil-scented hand soap. Sometimes when I have nothing better to do, I will take a bottle of this soap and END_OF_DOCUMENT_TOKEN_TO_BE_REPLACED