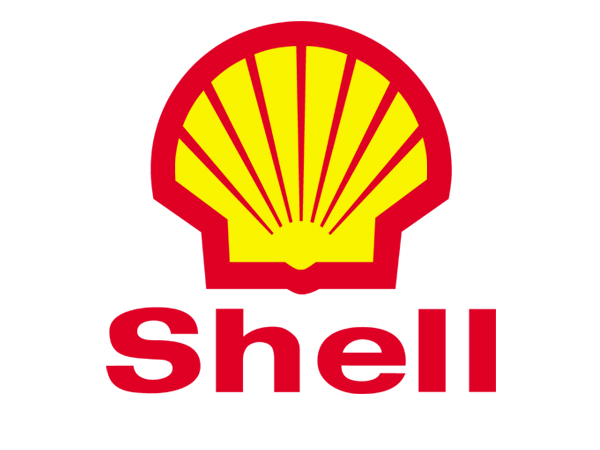 I mentioned two weeks ago that I finally made the leap from 9-5er to freelancer. I’m still acclimating to the change and trying not to feel guilty about waking up at 9:30AM and working in my underwear. Listen, I know that sounds all wonderful-like and you’re thinking, “Shut your face!”, but I have to figure out stuff like getting my own health insurance, paying quarterly taxes and hoping that none of this falls apart, so there.

My freelance works involves two regular writing gigs and one social media managing gig.
It still dumbfounds me that anyone would pay me for my writing. There is this semi-prevalent concern that one day people will call me out on the fact that I can’t write at all. But if I’ve learned anything from my “How to Make it as a Freelancer” research, that attitude is a no-no. Believing in yourself is the only way you’re going to be successful. So far both publications I write for haven’t said, “Get lost, assface!” so I must be doing something right.

Earlier this week, I happened to catch a tweet from a writer in Minnesota directed at the Austin social media community. The writer had come across a suicide note posted that day by an Austin blogger and was wondering if anyone could help. I clicked on the blogger’s link and didn’t recognize the face she attached to her self-penned obituary. The face looking back at me seemed happy. It was a cherub face with a slight smirk. Above, in the blog header, another smiling photo with her three kids. Her blog bio explained that she was a divorcing mom and in the process of trying to figure out what life is all about. The obituary added that the blogger was not able to find what she was looking for, that she hasn’t and will never be able to connect with anyone, and that it was best to move on.

I immediately scrolled down to the comments to tell her to stop. It was difficult to find the words. Cookie cutter phrases like “Don’t give up!” and “People love you!” crept up in my head and I tried to END_OF_DOCUMENT_TOKEN_TO_BE_REPLACED