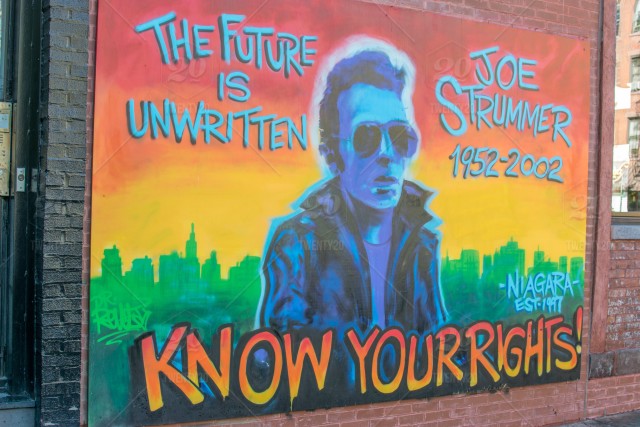 Though The Clash became my soundtrack during that tumultuous political year, the band hung with me long after Sanders lost the primary, Hillary Clinton lost the general and Donald END_OF_DOCUMENT_TOKEN_TO_BE_REPLACED