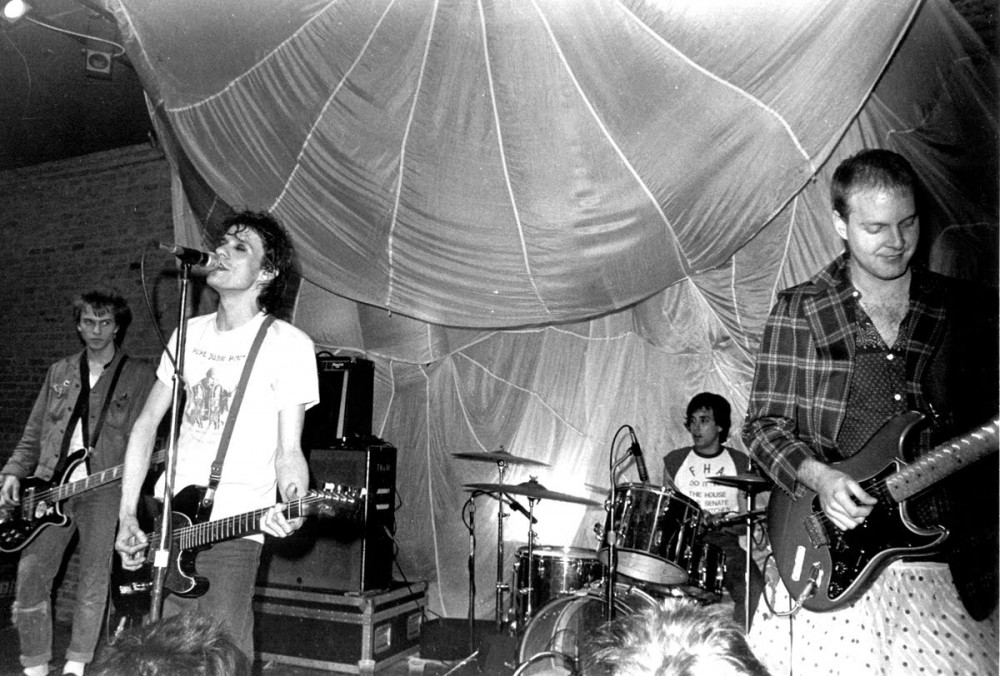 I was a wee one when The Replacements had their heyday, so I’m kind of late to the game. These past few years have been an awakening in 80s alt-rock and luckily for me, Geoff has a plethora of enviable concert END_OF_DOCUMENT_TOKEN_TO_BE_REPLACED