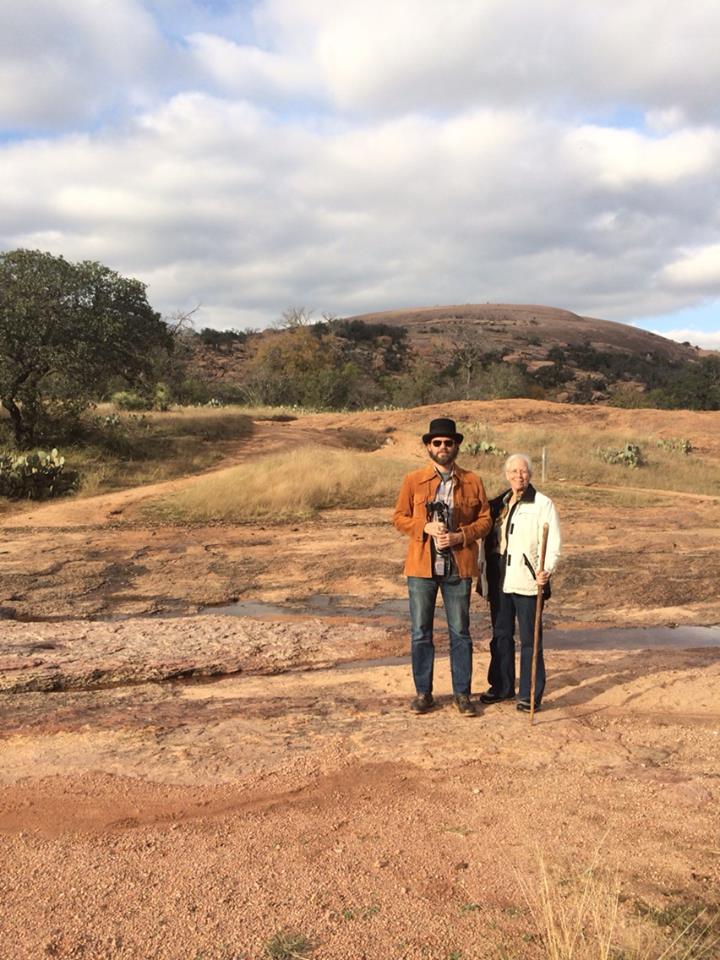 This picture is a little misleading. This makes Enchanted Rock and the area around it look pleasant, but don’t be fooled. It’s END_OF_DOCUMENT_TOKEN_TO_BE_REPLACED