I spent a great deal of my twenties asking this question. I drifted from East Coast to West Coast to Third Coast trying to discover who I was and what I wanted to do with my life. There were many nights drinking alone, calling END_OF_DOCUMENT_TOKEN_TO_BE_REPLACED 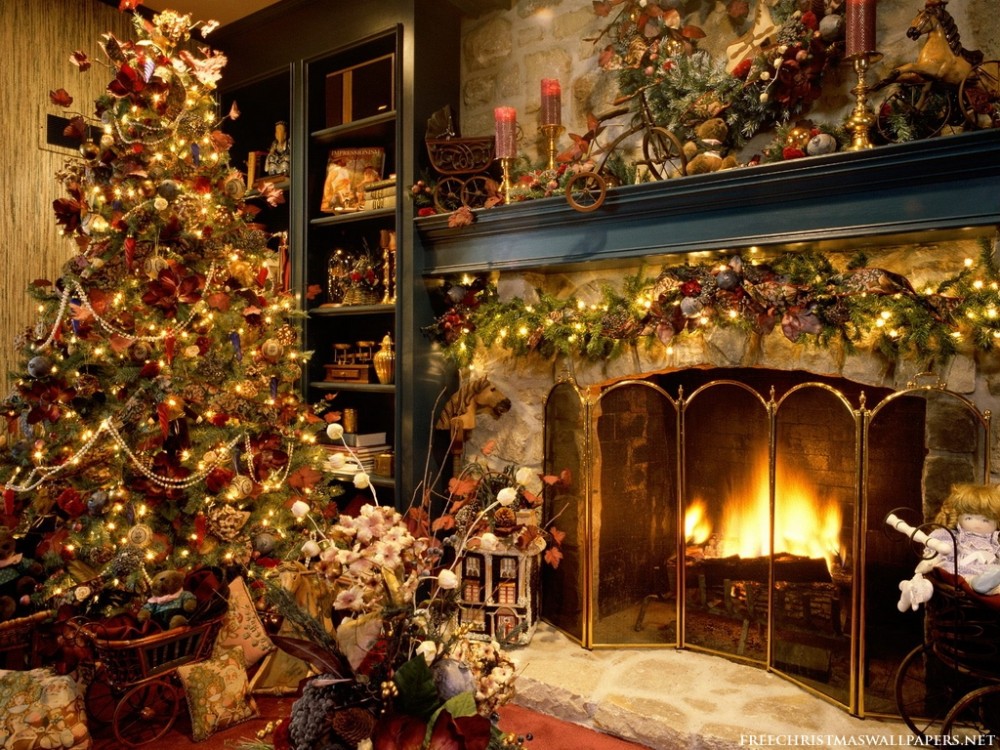 This will be my third- THIRD!– year in a row that I’m unable to travel home for the holidays.

Since I no longer work a 9-5 job with set time off (though my last 9-5 only gave me Christmas day off- yes, they were conservative Republicans), money and time make it difficult for me to travel home to New York. Neither Austin, Texas or Syracuse, New York, the cities I fly out of and into have large airports, so the cost to travel between the two can get mighty expensive. Sprinkle in the fact that me and my family (my mother and grandmother) are a bunch of neurotic weirdos (I have a fear of flying, they have a fear of driving 45 minutes away in the snow to pick me up from the airport) and the whole experience becomes more stressful than it needs to be.