hot to get creative juices flowing 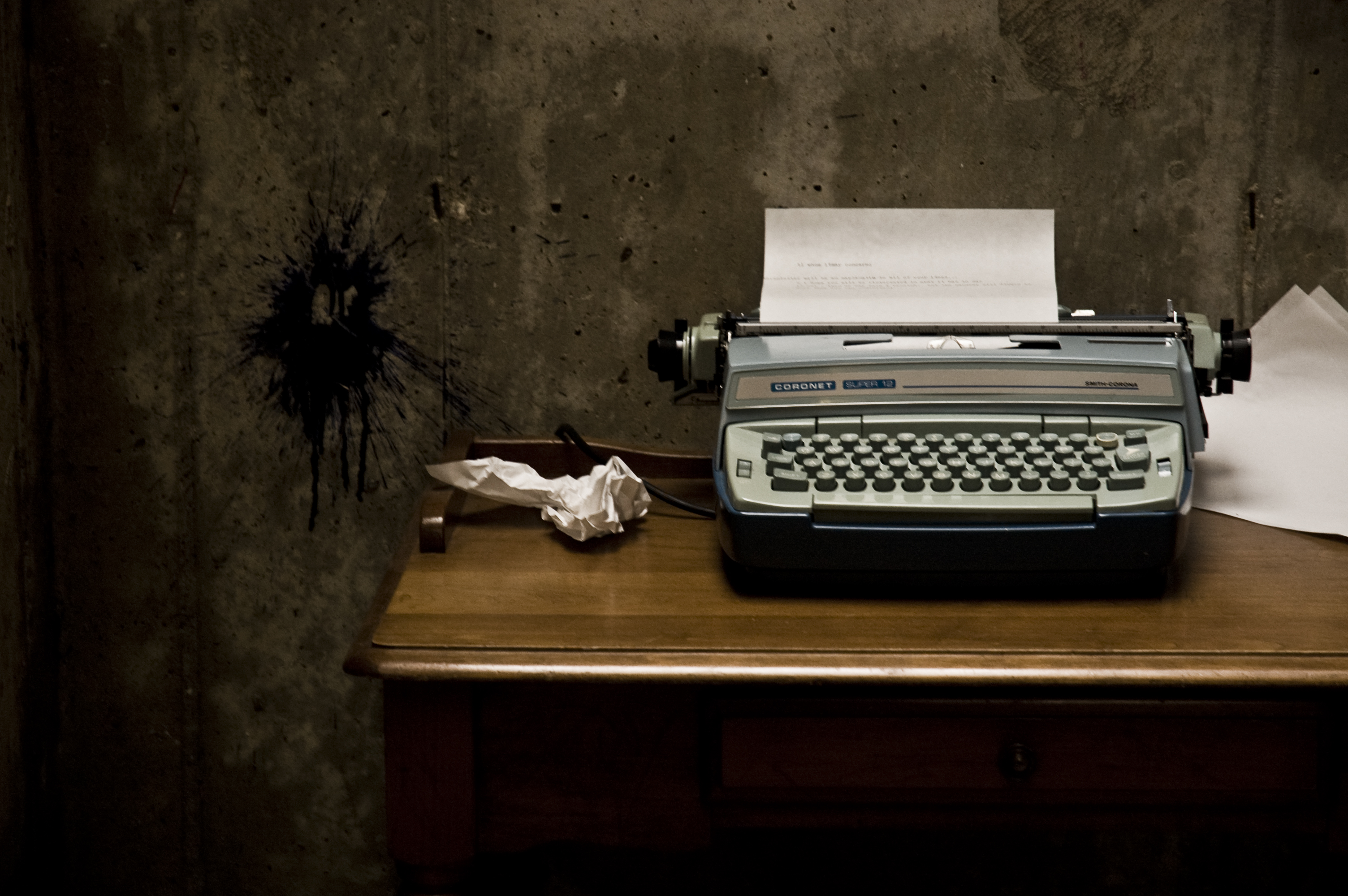 Instead of enjoying a creative milestone that I never would have imagined achievable, I’ve been a cantankerous curmudgeon END_OF_DOCUMENT_TOKEN_TO_BE_REPLACED