Forbes’ named East Austin the  no. 7 hippest hipster neighborhood in America, beating out other popular spots  such as New Orlean’s Warehouse District and Downtown Portland.

Though there is nothing remotely groundbreaking about this honor, it’s always fun to see our little neighborhood mentioned in the press.

The Armageddon-like proportions of Austin’s allergies are making it difficult for me to walk, let alone think right now, so in lieu of a waxed poem about my beloved neighborhood, I’m going to share with you some of my favorite East Austin photos I’ve taken over the years.

Though I’ve had my ups and downs with the neighborhood, there is no place else I’d rather live in Austin (except for maybe Hyde Park). 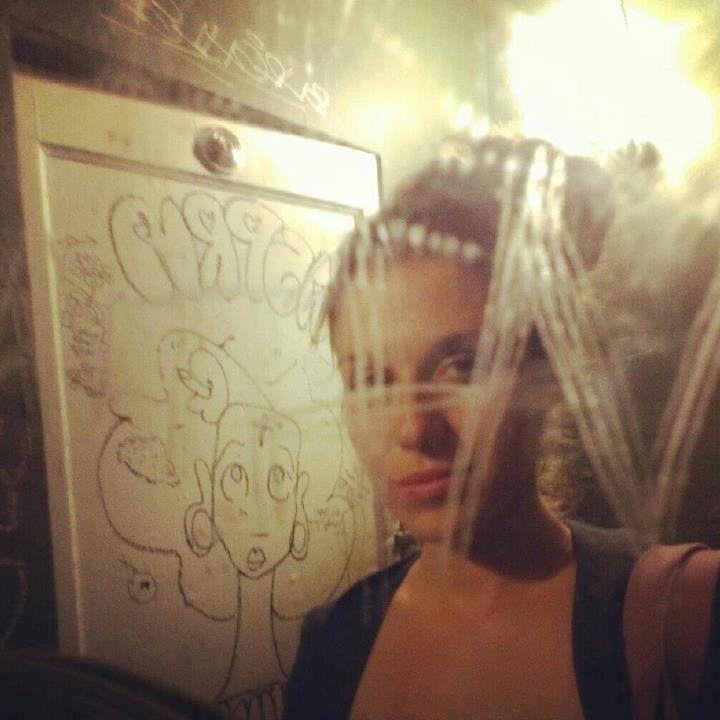 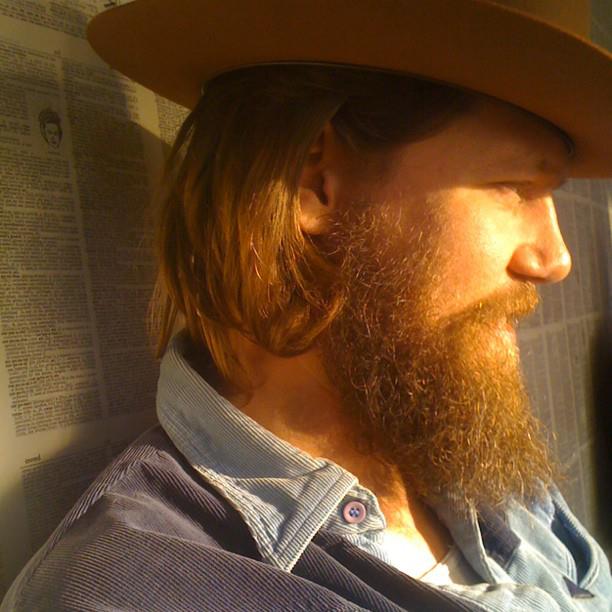 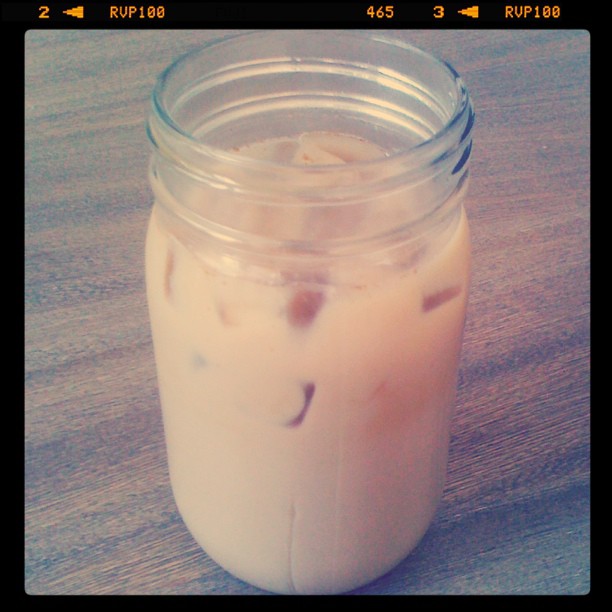 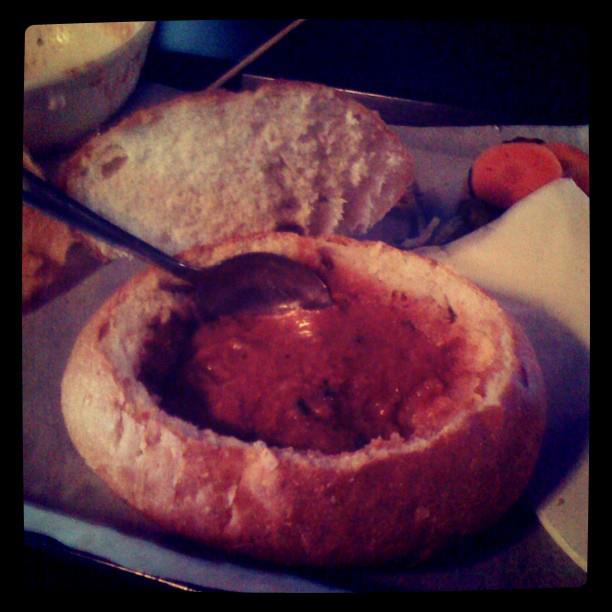