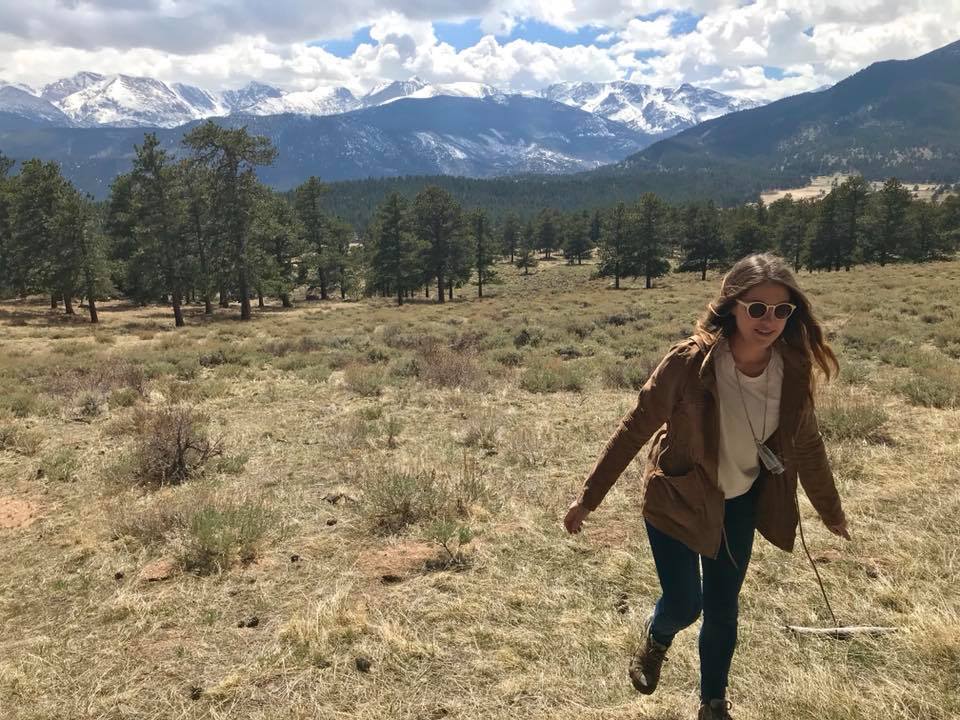 Leading up to now, my view had mostly been of hospital walls. My grandmother — my dear, beautiful second mother — had been ailing back home in Upstate New York, and I wanted to see her as much as I could. A broken hip in August END_OF_DOCUMENT_TOKEN_TO_BE_REPLACED 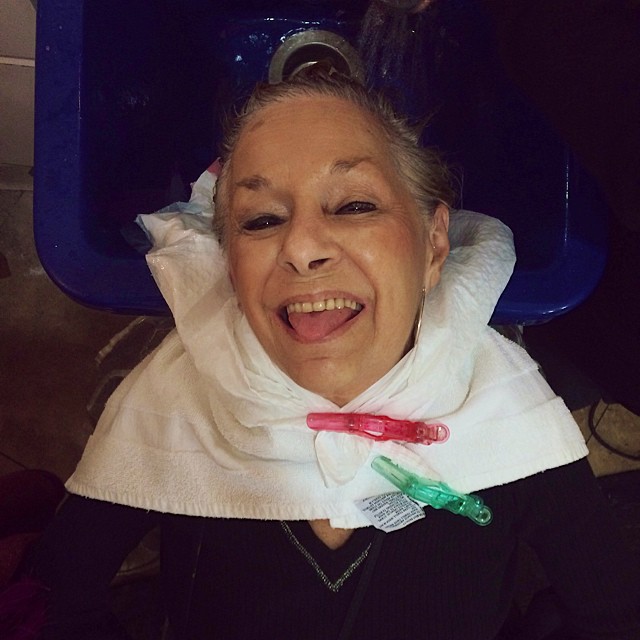 I arrived home for the holidays just in time for Grandma to see the oncologist, who ordered a biopsy. At the hospital, my grandma, mom and I made each other laugh. We were nervous, and the laughter felt good. Grandma was not END_OF_DOCUMENT_TOKEN_TO_BE_REPLACED

I have not lived in the North in over seven years, but one can never really change where they’re from, right? Where you were born is in your blood. Always.
The fact that I’m a Yankee is not something I advertise, but it’s difficult to hide when you develop instant heartburn just looking at Polvo’s salsa. The sweat on your END_OF_DOCUMENT_TOKEN_TO_BE_REPLACED 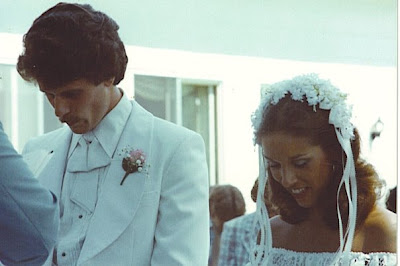 “Wow, I was, like, a super-bitch to you as a kid.” I said to my mother on the phone yesterday.

“Nah. Not really. You were a kid. You didn’t know any better.”

“No, I mean, I wouldn’t let you cry. I’d get angry if you cried. You had to be my mom and nothing else. You couldn’t be human. I’d get so angry at you the times you showed any emotion over Dad leaving. I’m sorry, Mom.”

This conversation occurred at the exact moment my father sent me an email out of the blue explaining to me “why he is the way he is.”

This sounds like the beginnings of a “heavy” post, but it’s not. These are interactions I have with my parents on a semi-regular basis due in part to me becoming more objective over my parents divorce as I grow older, me apologizing more and more to my mother for not letting her mourn the divorce, and me occasionally snapping at my father for always being the good-time fun guy I used to idolize. I still look up to my dad, but in different ways than I used to and the matters END_OF_DOCUMENT_TOKEN_TO_BE_REPLACED