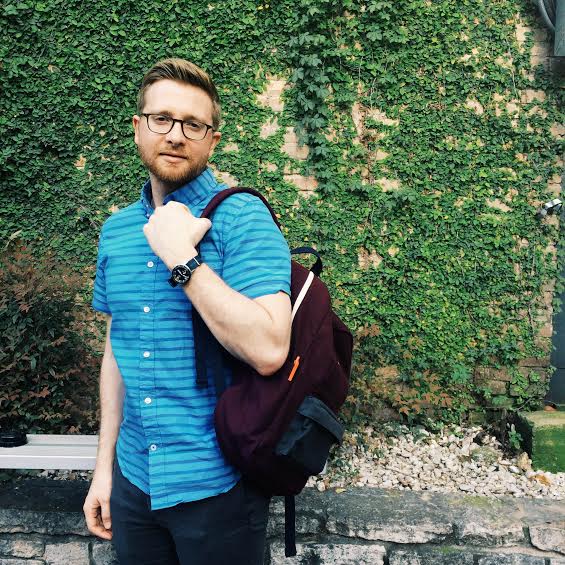 I’m a big fan of fair trade or American-made clothing and accessories.

I try to buy ethical fashion as much as I can, but it’s not always easy. Luckily, many millennial designers and entrepreneurs are using their skills for good, so socially conscious products are on the rise. According to the Wall Street Journal, ethicist Peter Singer has said that millennials “are the most altruistic generation” he has yet to come across. In other words, quit hating on millennials!

As the current fastest-growing city in America, Austin has no shortage of innovative and philanthropic thinkers. Recently I met one of these young thinkers, Oliver Shuttlesworth, the founder of ESPEROS. Concerned about the lack of access to education in third-world countries, Shuttlesworth, who previously worked in advertising, decided he wanted to make a difference. In 2012 he launched a line of bags and accessories that gave back: a portion of every ESPEROS bag sold helps END_OF_DOCUMENT_TOKEN_TO_BE_REPLACED