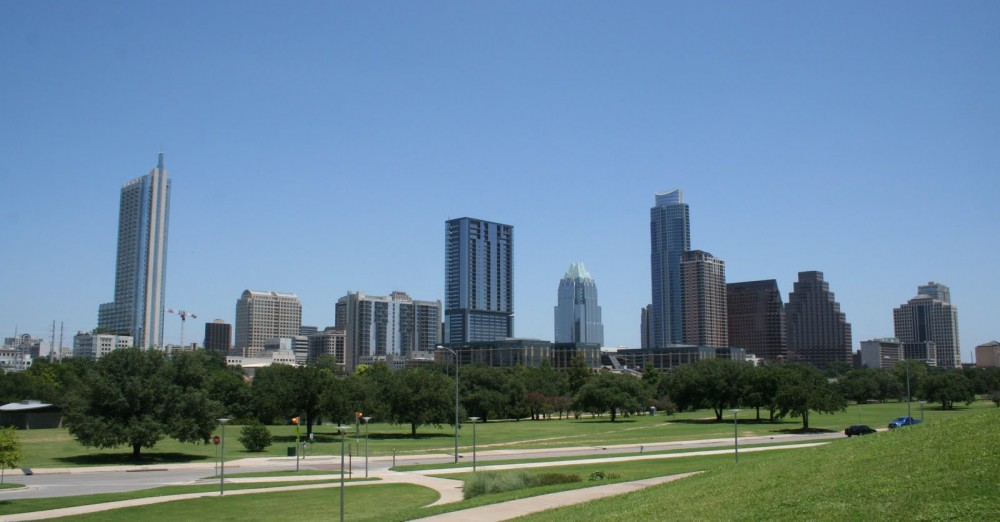 When I moved to Austin I began meeting individuals who were coming up with ideas and following through on them. Young people, old people, men, women and children. I discovered that in a town like Austin, one can focus on their goals more easily because not only is the cost of living affordable, there is also no personal or corporate income tax and state franchise business END_OF_DOCUMENT_TOKEN_TO_BE_REPLACED