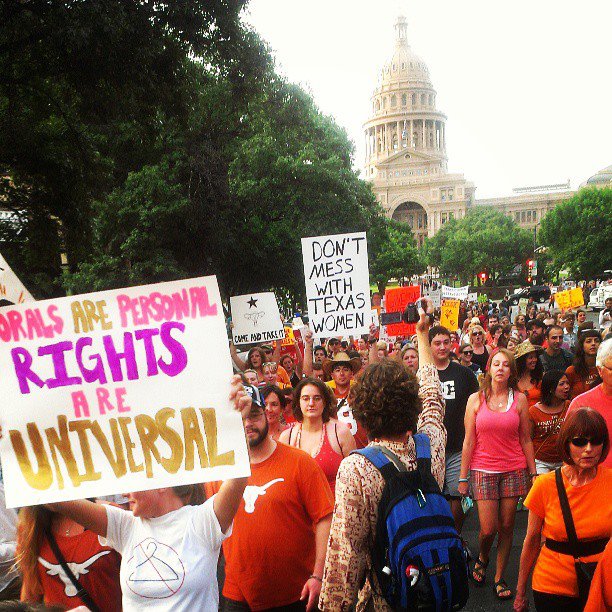 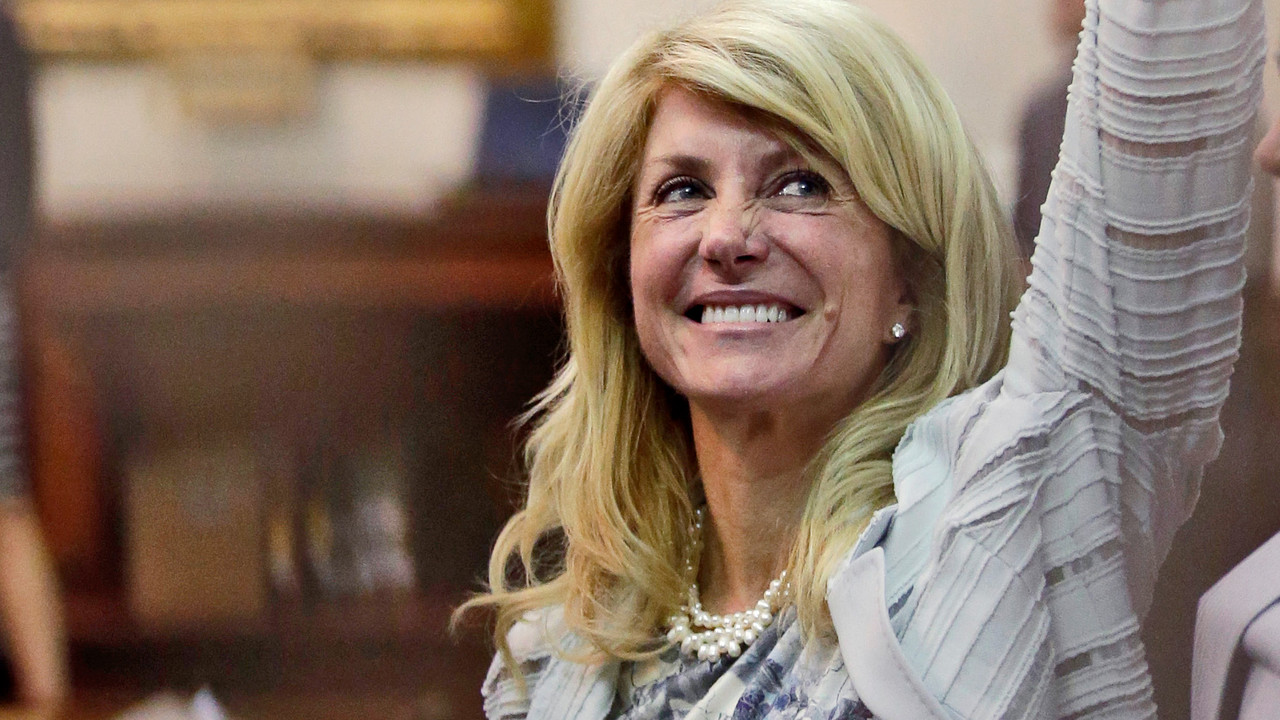 So for the past few years, I’ve mostly been a slacker activist. I never kidded myself that END_OF_DOCUMENT_TOKEN_TO_BE_REPLACED