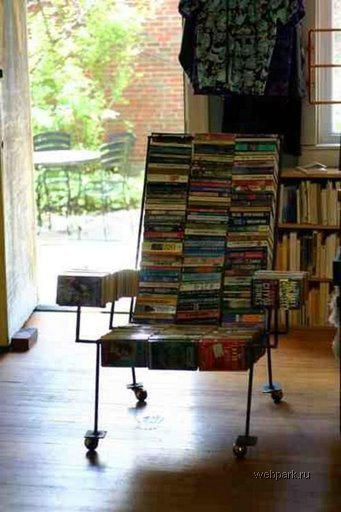 When I read nonfiction, I do sometimes like reading light subject matters as well. Recently I finished Warren Zevon’s biography written by his ex-wife, Crystal, called, “I’ll Sleep When I’m Dead: The Dirty Life and Times of Warren Zevon“. END_OF_DOCUMENT_TOKEN_TO_BE_REPLACED 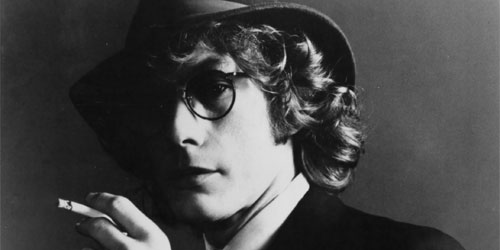 Indie-ignorant and proud: What it looks like to love the musical eras of yesteryear

I even called Callin’ Oates; when my boyfriend got sick of hearing Daryl Hall crooning from my speaker phone, I was reduced to getting my fix of H2O in the car.

It’s Free Week in Austin, and you know what I’m doing right now instead of catching awesome local acts? Writing this post about how I’m indie ignorant.

I’d love to be in the know END_OF_DOCUMENT_TOKEN_TO_BE_REPLACED