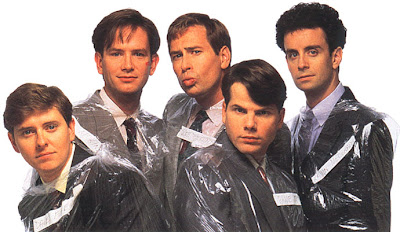 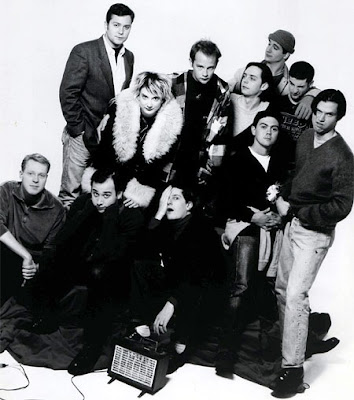 I must have thought I was a pretty fucking awesome twelve year-old.
When I saw The Kids in the Hall “Brain Candy“ a few years later, I was at first appalled, then turned on. Wild intrigue manifested into manical obsession and I lost a great deal of friends during this time due to my forcing them to reenact “Buddy END_OF_DOCUMENT_TOKEN_TO_BE_REPLACED
March 25, 2010 by hipstercrite