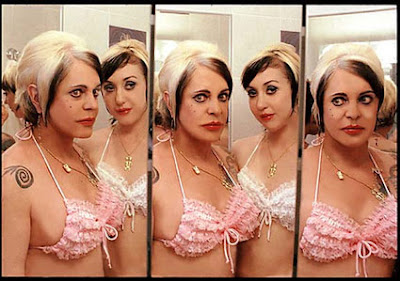 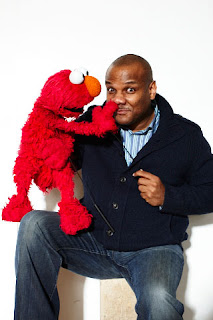 I posted on Facebook that I was very excited about this movie, which led to a barrage of messages suggesting that there was something wrong with me. Why would I possibly want to see a Mel Gibson movie? He’s a anti-Semitic sociopath who conjures up really weird and violent metaphors when venting his anger towards people. Gibson definitely sealed the coffin shut on his career during the second wave of craziness with his ex-baby mama. No one particularly likes Mel Gibson- except for Jodie Foster- who has hung in there with him since the beginning of his downfall. Will she be just the thing to save him with her new movie? Who knows? All I know is that the human story surrounding this movie- END_OF_DOCUMENT_TOKEN_TO_BE_REPLACED