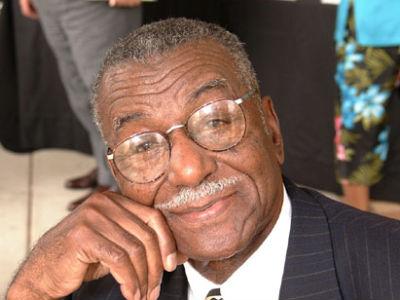 On Wednesday the majority of Facebook updates were aimed towards one man- Steve Jobs. Many people felt as though they lost a family member. There is no doubt that Steve Jobs has greatly influenced modern culture- many of our lives revolve around the products he’s designed. But END_OF_DOCUMENT_TOKEN_TO_BE_REPLACED