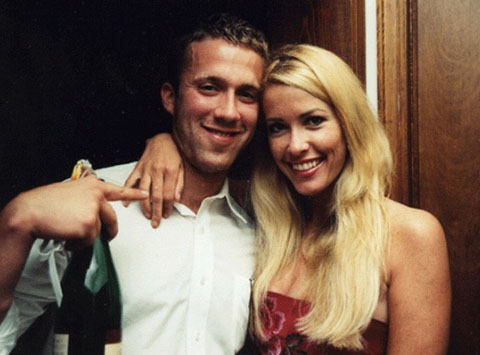 I posted the Austinist version of this article on my social media profiles and got a wide range of responses from friends and strangers. Everyone agreed that Tucker is the reigning king of douchism, but some  said, “money is money” and END_OF_DOCUMENT_TOKEN_TO_BE_REPLACED