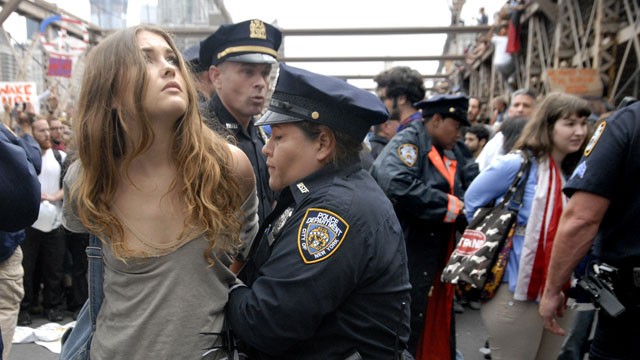 When the three individuals discovered that their belongings had been stolen, they immediately called the police. The dispatcher told them that a police officer would not be sent to the apartment and that they needed to go to the police station to file a report. The three women all headed on foot to the police station. A male crew member called 911 not knowing that the DP had called the police and they dispatched a police officer to the END_OF_DOCUMENT_TOKEN_TO_BE_REPLACED