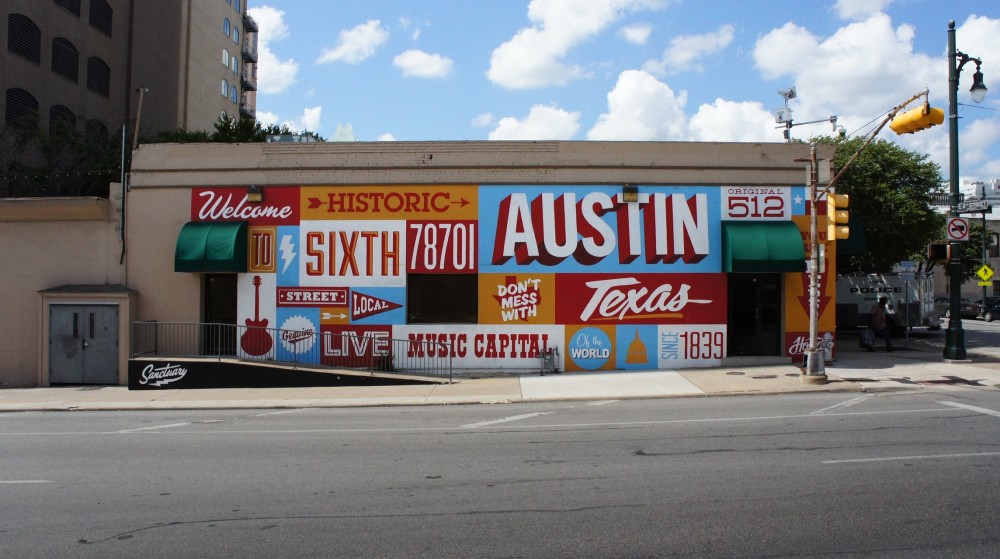 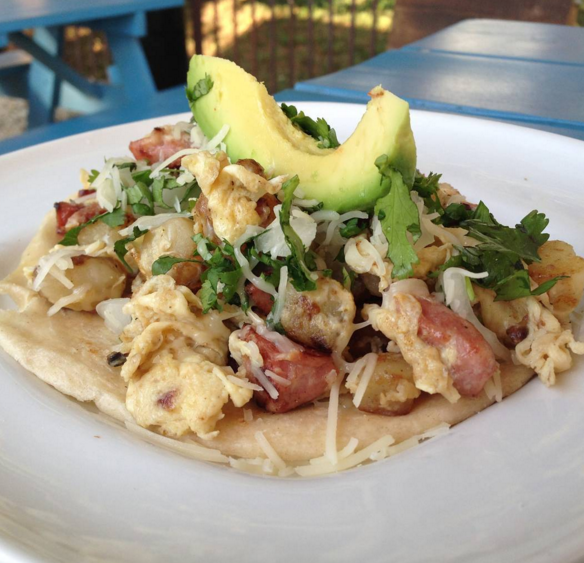 1.) Straight to Veracruz All Natural, 2:30 p.m.
On your plane ride from New York City, the only thing you can think of are Austin’s delicious tacos, and you’ve been texting taco emojis all day to your Austin friend, Lucy, who is END_OF_DOCUMENT_TOKEN_TO_BE_REPLACED 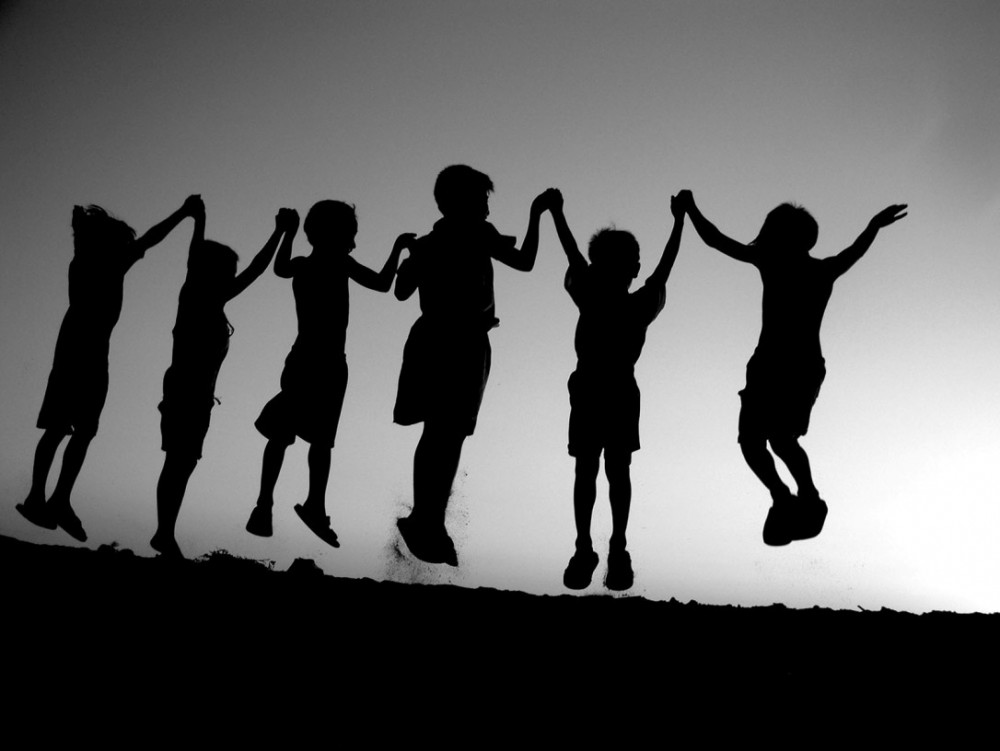 Awhile back, a NY Times article circled the social mediaz (there are so many lately) that examined the hardships of making friends over the age of 30.

If I recall correctly, the article said it was difficult to develop friendships, like the ones you had in grade school or college, over the age of 30 because individuals typically get their shit together by then and spend more time with their spouse, kids and co-workers at places like Dave & Buster’s than at bars w/ buddies.

Or at least that’s what I got out of the article.

I’ve never been an awesome kick-ass friend. I attribute it to being an only child. And a Gemini. And maybe because I’m a left-handed Jew, I’m not sure. Woody Allen doesn’t seem END_OF_DOCUMENT_TOKEN_TO_BE_REPLACED