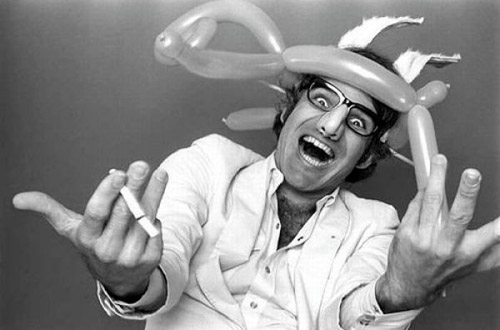 Born Standing Up is about Martin’s first 30 years on this planet as an adolescent, then as a struggling comedian. He details the painstaking energy and determination it took to break into the scene. He acted at Knott’s Berry Farm, performed stand up at small folks clubs in Southern California and elsewhere, wrote for the Smothers Brothers Comedy Hour and even appeared on The Tonight Show with Johnny Carson several END_OF_DOCUMENT_TOKEN_TO_BE_REPLACED