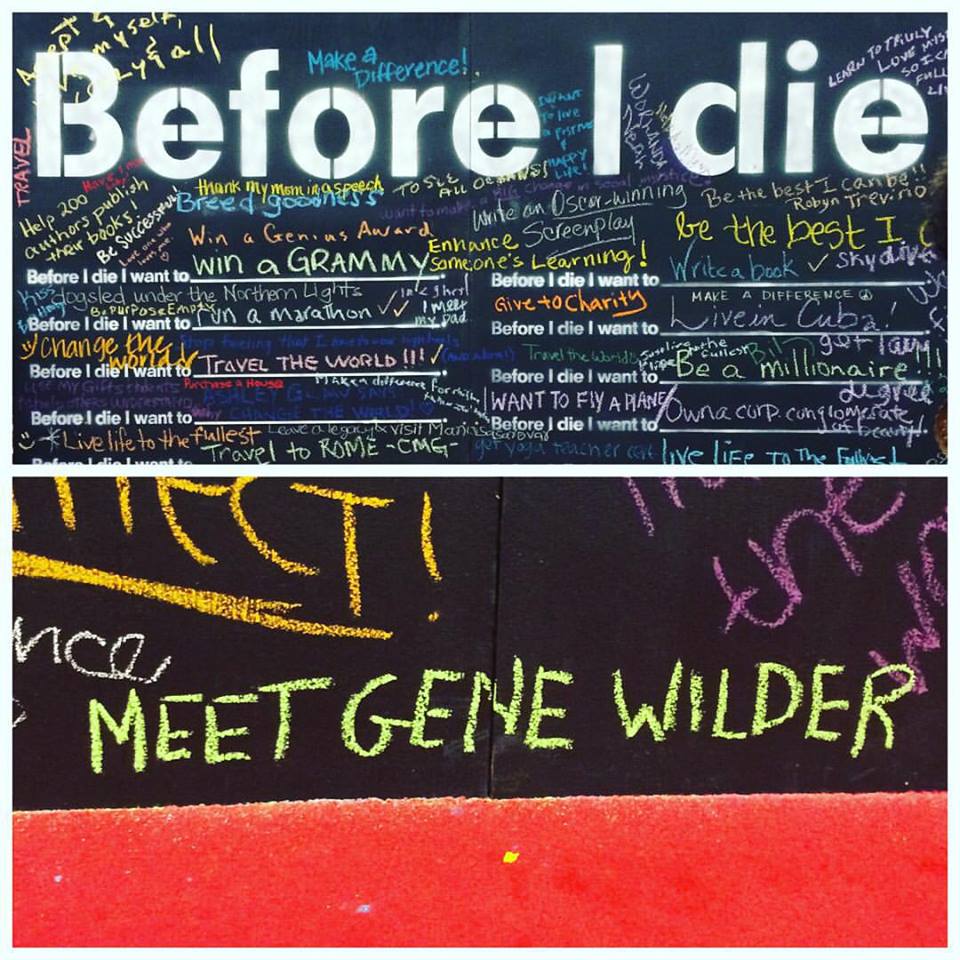 Or maybe it was the way you presented yourself onscreen. Though you could act manic, there was a softness to you, betrayed by your bright blue eyes. You had the ability to look as though you were about to burst into tears or hysterically END_OF_DOCUMENT_TOKEN_TO_BE_REPLACED

August 30, 2016 by hipstercrite
20-Something, Hipstercrite Life 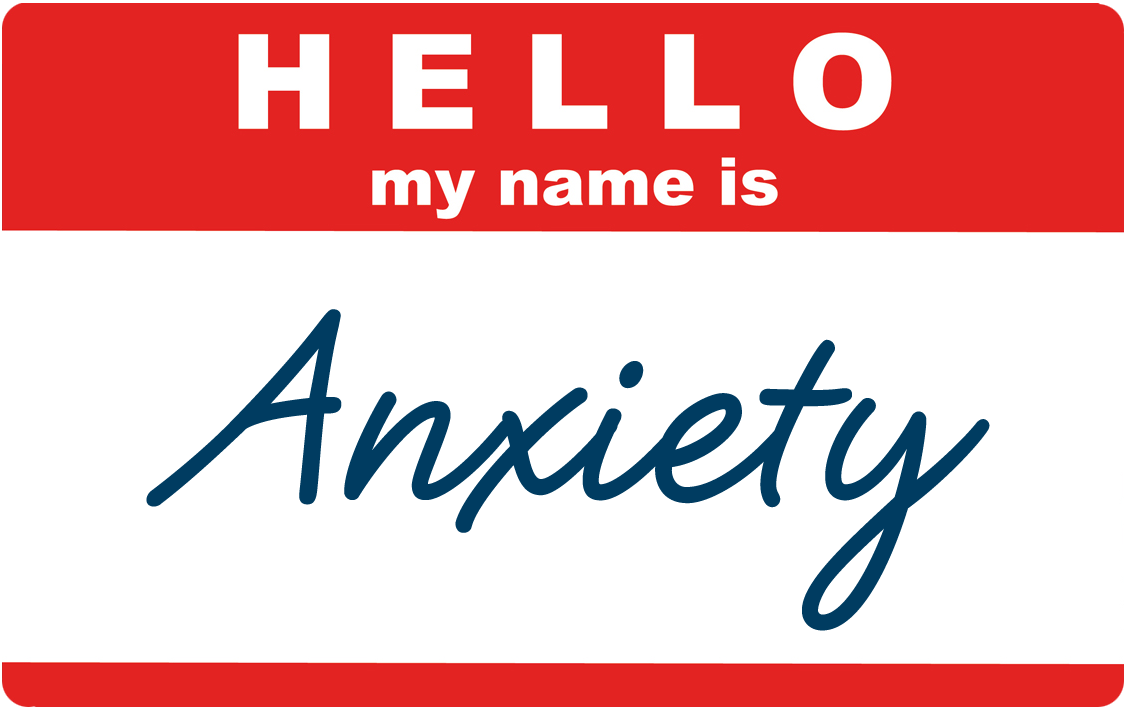 My anxieties are reaching an all-time high lately, I thought as my doctor scolded me for touching my boobies too much.

“Quit squeezing your boobs!” is what she said, actually.

I had scrambled to the doctors after I became convinced that one boob was firmer than the other, thus meaning that a giant tumor was taking over the right side of my body. In fact, I’ve been having muscle issues on my entire right side for months now, and instead of being logical about it (the right side of my body is my mouse hand and I spend over 4-8 consecutive hours on my computer a day), I constantly dwell on the idea that I have side cancer. 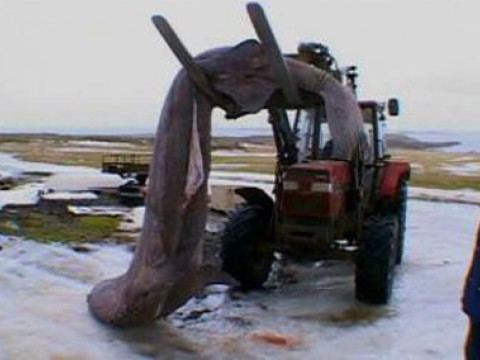 Just a dead shark on a forklift

MY MOM IS IN TOWN!

That means a lot of quality mom and daughter bonding time, her telling me I should brush my hair and her telling my boyfriend stories about how I don’t share food.

I love my Mom more than anything. I am her only daughter and she solely raised me, so needless to say we’re very much alike. Due to this fact and the fact that we both come from a long lineage of guilt-inducing Jews, we bicker a lot. I went to therapy to nip the guilt tripping trait in the bud, so when my mother, and especially my grandmother, try to pull it on me, I turn into a raving She-Hulk. When you’re little, you don’t know any better; feeling guilty for absolutely nothing was pounded into my soft skull at a very young age. When you’re older, you realize that normal people don’t say things like, “You think I’m stupid!” when you don’t agree with something they say or, “You must not like spending Christmas-” -we’re religiously inadequate Jews- “-with the family anymore!” END_OF_DOCUMENT_TOKEN_TO_BE_REPLACED

The majority of Winehouse’s pictures circulating the web are images of a sad, dirty and sickly young woman who looked much older than her age. Photoshopped photos emphasizing her cocaine-laced nostrils, her track marks or any other abnormality on her END_OF_DOCUMENT_TOKEN_TO_BE_REPLACED

I recalled the other evening the precise feeling I had when I first watched those films. It was as if the light bulb had finally been turned on. Here were these people who lived in New York City, were unapologetically self-aware, vocally insecure, and flailed their arms around END_OF_DOCUMENT_TOKEN_TO_BE_REPLACED