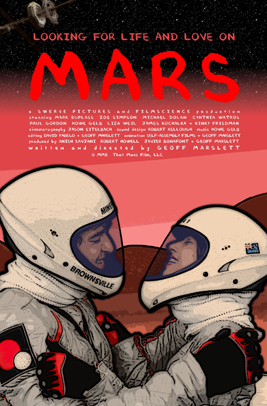 It’s interesting making a movie. Well, it’s interesting creating anything. There are always going to be lovers and haters. The reviews on Geoff’s film are mixed. Either END_OF_DOCUMENT_TOKEN_TO_BE_REPLACED