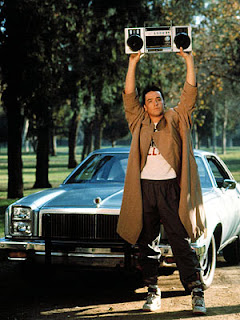 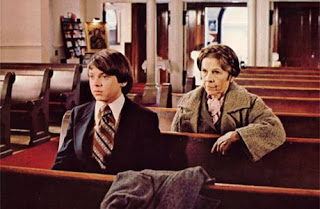 1.) Harold and Maude (1971)
Harold and Maude chronicles quite possibly one of the most unconventional, but beautiful relationships captured in contemporary film. Directed by a dude with one of the coolest old-man name’s, Hal Ashby (Shampoo, Being There), this ground-breaking film follows the May-December romance of the young and somber Harold and the Jurassic and vivacious Maude. Harold comes from a wealthy family and he’s bored with it all… and really into death. The 1970’s goth kid came in the garb of END_OF_DOCUMENT_TOKEN_TO_BE_REPLACED