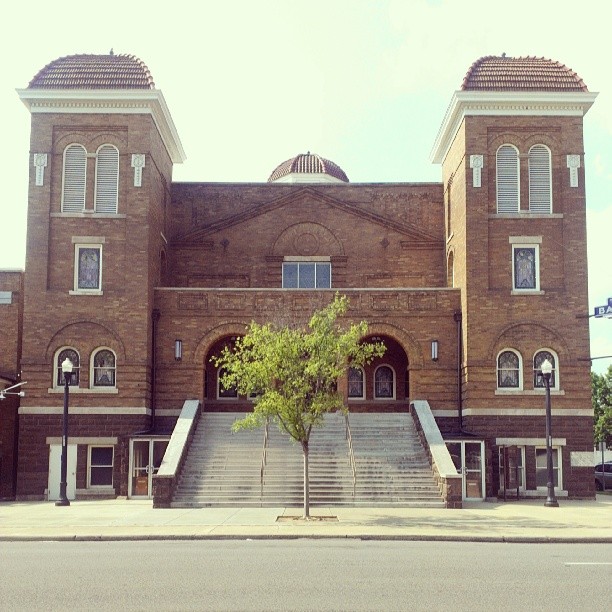 Birmingham has very strong ties with the Civil Rights Movement- for good and for bad. It was the home of the brave and fearless Civil Rights leader Reverend Fred Shuttlesworth and the cowardly Eugene “Bull” Connor (I wrote about Fred Shuttlesworth, who died on the same day as Steve Jobs, about why he ultimately is END_OF_DOCUMENT_TOKEN_TO_BE_REPLACED