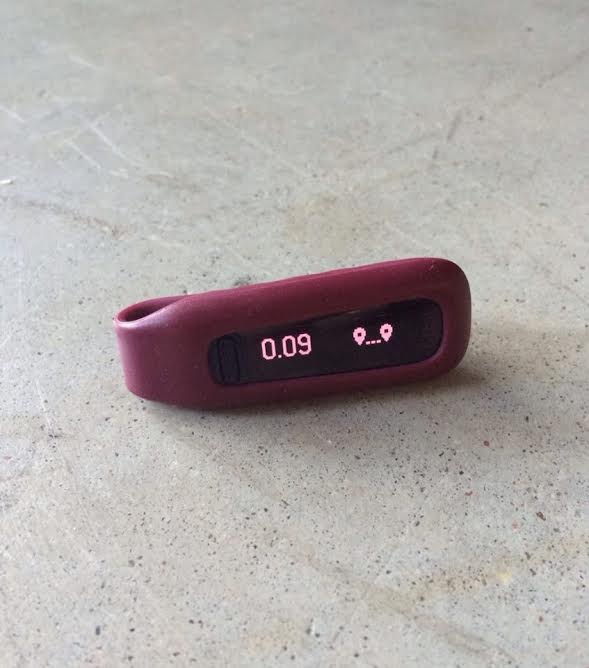 2.) You know that you’ve become that asshole who walks in place at work, but you’re ok with it. You’re ok with the stares BECAUSE EVERYONE WITHOUT A FITBIT WILL DEVELOP END_OF_DOCUMENT_TOKEN_TO_BE_REPLACED