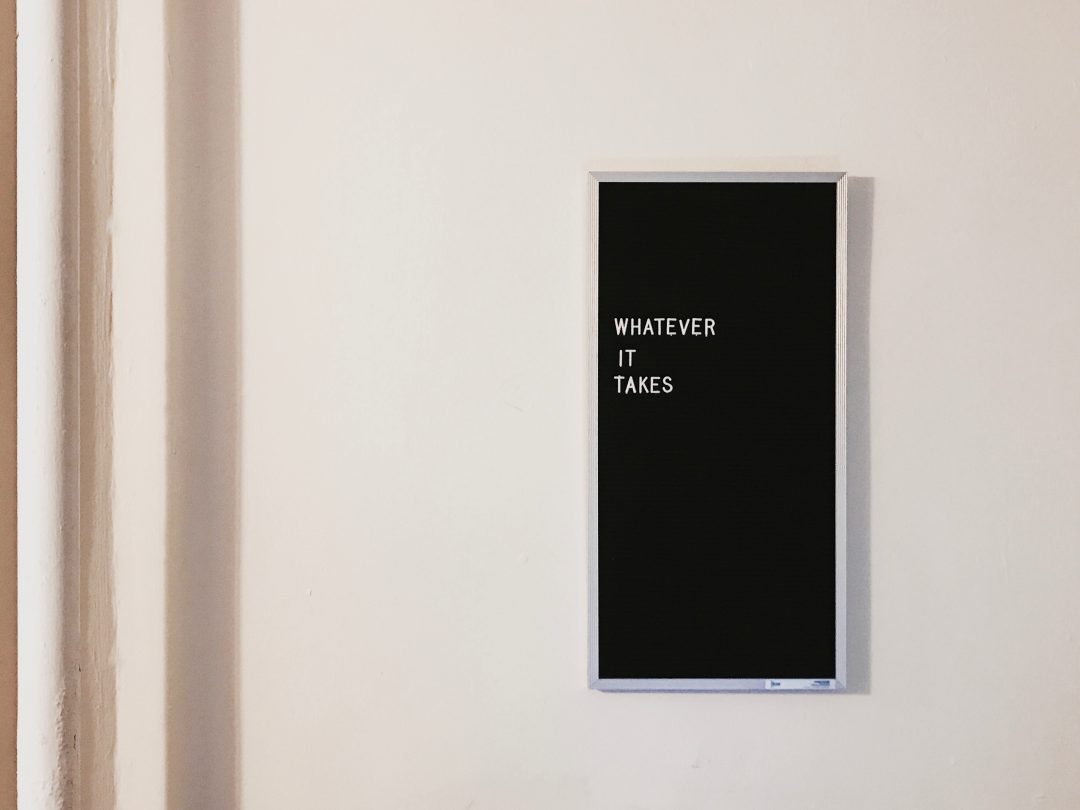 Like many of you, I was moved by the unmasking of actor and teacher Geoffrey Owens as a Trader Joe’s employee by the Daily Mail.

My emotions were stoked further when I read Owen’s response to this unsolicited revelation.

“There is no job that’s better than another job. It might pay better, it might have better benefits, it might look better on a resume and on paper. But actually, it’s not better. Every job is worthwhile and valuable.” — Geoffrey Owens

I don’t feel sorry for Owens; like many of you, I feel admiration.

I see a man of integrity who takes pride in being a productive member of society.

I see a man who is an artist and who will do whatever it takes to ensure he can continue to create his art while providing for his family.

I see a man in a situation I’m all too familiar with.

I’m a writer. The majority of my friends are writers, filmmakers, actors, musicians and painters. Many of us are considered successful. We’ve premiered films at Sundance and have been featured in the NY Times. We’ve toured the country with our instruments and have been broadcast on NPR. We’ve created murals for urban businesses and public art for cities. We’ve published books and have had essays printed in major publications.

And all of us have day jobs.

While supporting myself to make my art, I’ve:

Today I work full-time in my preferred industry— writing — but it’s not 100% on my terms. I’m a copywriter, which I thoroughly enjoy and feel privileged to be, but the much needed job takes up 40+ hours of time I’d rather spend toward writing my book or another screenplay. Sometimes this fact makes me frustrated and forlorn, but I’m thankful I have a modest income coming in and I’m able to pay for a roof over my head and food to feed my stomach.

Because I was raised by a working class family — a single mother who made less than $20k a year — I have a strong work ethic and have been hustling since I was 15. If everything fell apart tomorrow, I would go door to door to find a new job and I would work any job that society deems “lowly” because when you’re born working class, it never leaves you. You don’t have the choice to not work, and the hustle mentality will always strong.

Coming from working class or middle class roots is what many of my artist friends share in common. They have to take day jobs because there is no trust fund, no family money, no patron of the arts they can fall back on because, believe it or not, non-famous artists don’t make a lot dough. In fact, their talents are criminally undervalued and underappreciated. I must admit — it’s challenging not to feel resentful towards artists who don’t have to work and can spend time honing their craft. Many artists of wealth find near instant success, money and adulation because they have the resources, connections and schooling to make it happen.

That’s not to say that artists of wealth can’t be talented— I’m a fan of Julia Louis-Dreyfus and Edward Norton, two celebrities born into wealth — and it’s possible these artists have worked hard without access to their dollars, but there’s something remarkably disappointing when you learn that a successful artist came from an affluent background. It’s near impossible to think their societal standing hasn’t helped them, and it’s near impossible to think the odds aren’t stacked against you as a working class artist.

But this essay isn’t to rip on the wealthy. It’s to say thank you to Geoffrey Owens for reminding all of us hard-working, struggling artists there is no shame in any job — whether it’s a day job or a day job turned forever job. No one should ever be made to feel less than because of the work they do.

So to all the artists and non-artists out there who work in warehouses, behind fast food counters, in Uber vehicles, at Trader Joe’s — I salute you. You are an important member of our society and remember what Geoffrey Owens says:

“Every job is worthwhile and valuable.”