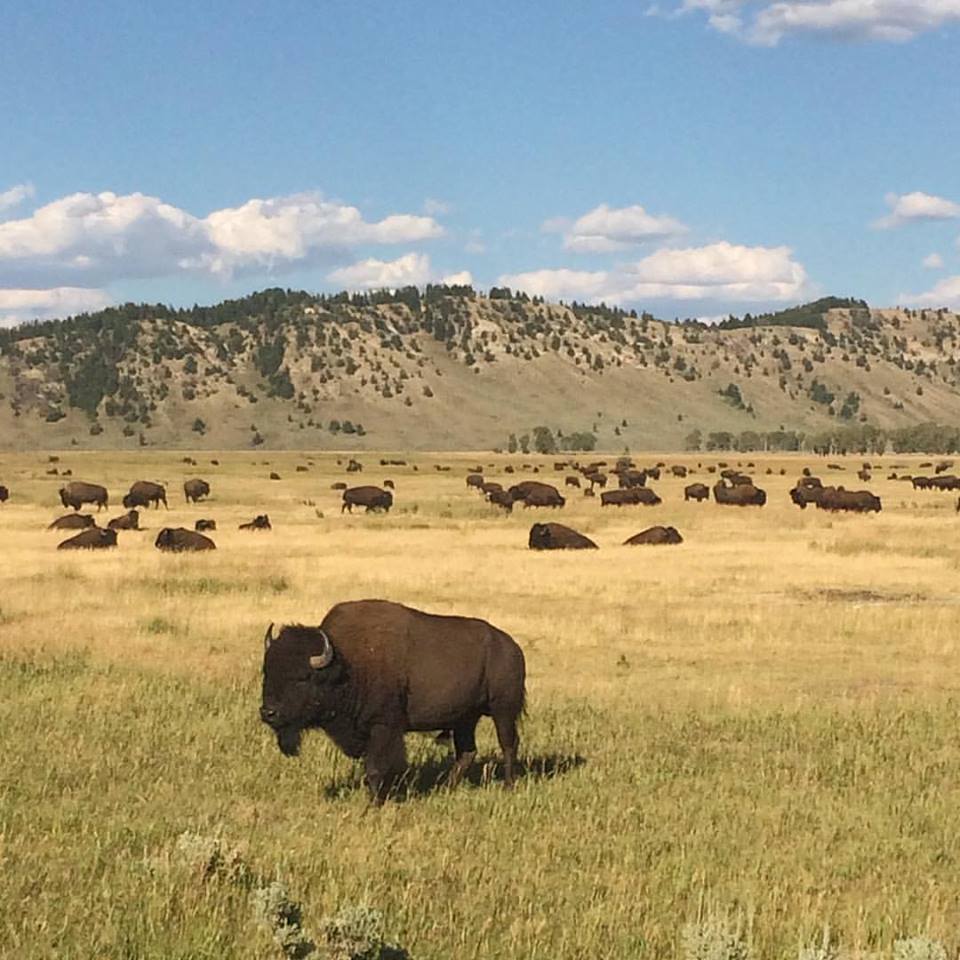 The bison of Yellowstone

In 23 states
I saw the endless cattle that feeds us
The horses that serve us
The bison that inspire us
The birds that supply us our daily soundtrack.

In 12 national parks
I saw the bones of dinosaurs
The sacred grounds of the Indigenous
Golden, slithering plains
And snow-capped mountains enveloped by big blue sky.

Across this great, awful nation
I saw families asking to make American great again
Or believing that we are stronger together
Or wanting a political revolution.

Throughout these 20,000 miles
I saw moments of weakness
Of fear
And of hope.

Like the people of Timber Lake, South Dakota, population 443
Who insisted we join them for Thanksgiving dinner
On our way up to Standing Rock.

Like 84-year-old spitfire Winn Bundy
Who owns and operates a book store out of her home in the middle of the desert
And who, single-handedly, is preserving literature of the American Southwest.

Like the man on the train
Who lost his wife to cancer
And raised his children by himself
And who cries when talking about how proud he is of his independent and fierce daughter.

Like the 86-year-old woman
Who officiates same-sex marriages in her tiny Texas town
And who has spent the last 15 years traveling the world doing humanitarian work because she never wants her spirit to die.

Throughout these 20,000 miles
I discovered that within the nooks of this perfect, imperfect country, lies stories of
Goodness
Empathy
Compassion

Of Americans who care. 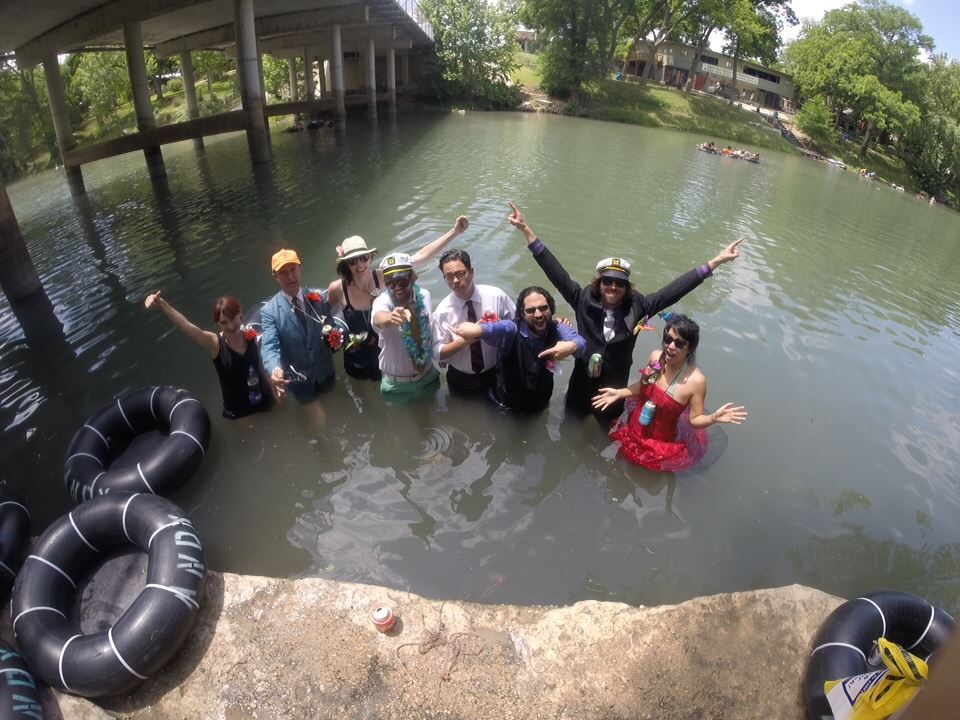