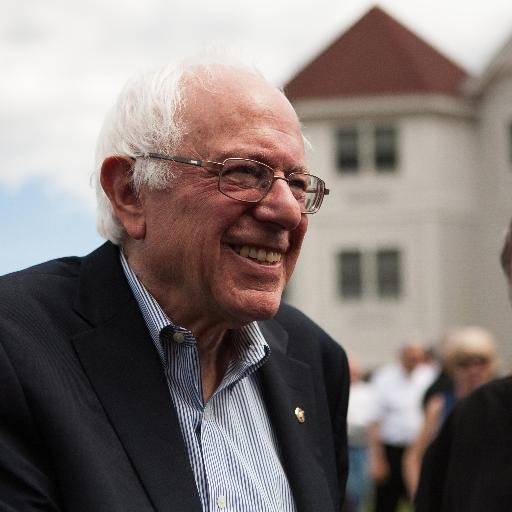 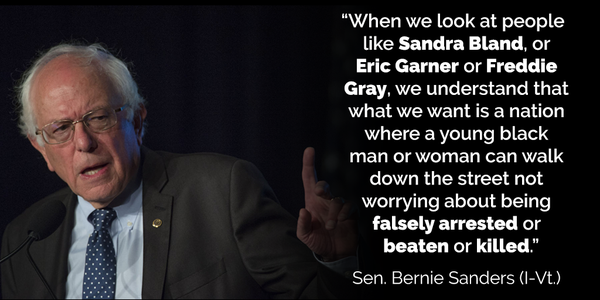 7.) Bernie believes in automatically registering all Americans to vote once they turn the age of 18. 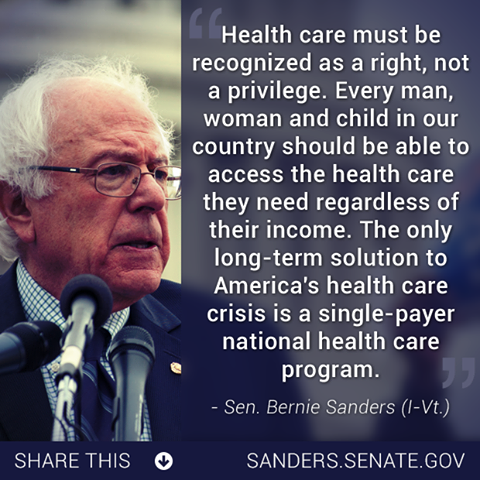 11.) Bernie wants to invest $1 trillion in fixing our crumbling roads, public transit and waste plants which will provide jobs to Americans, particularly veterans. 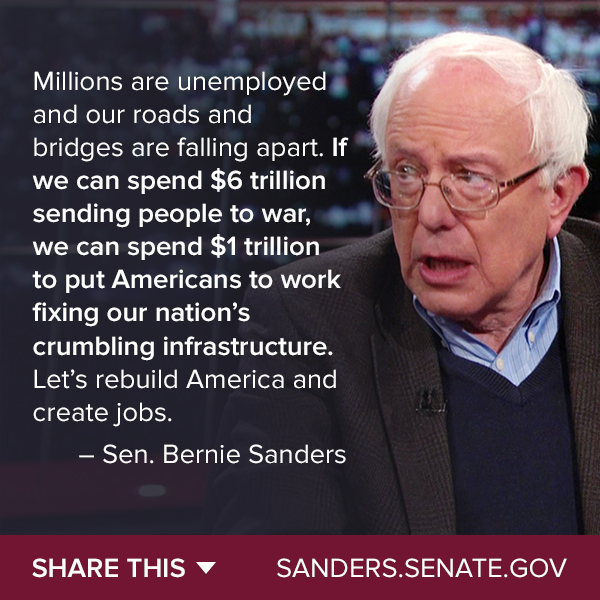 12.) Bernie wants to reverse NAFTA and bring jobs back to America.

13.) Bernie believes men and women should be paid equally. 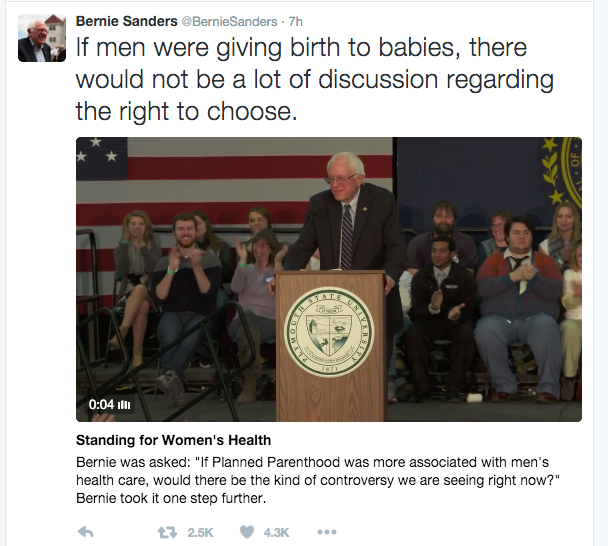 15.) Bernie believes that every employee should have 12 weeks of paid family and medical leave, two weeks of paid vacation and seven days of paid sick days.

16.) Bernie does not ask for money from billionaires or Wall Street. He even donated his check from notoriously douchey pharmaceutical CEO, Martin Shkreli, to an HIV clinic. 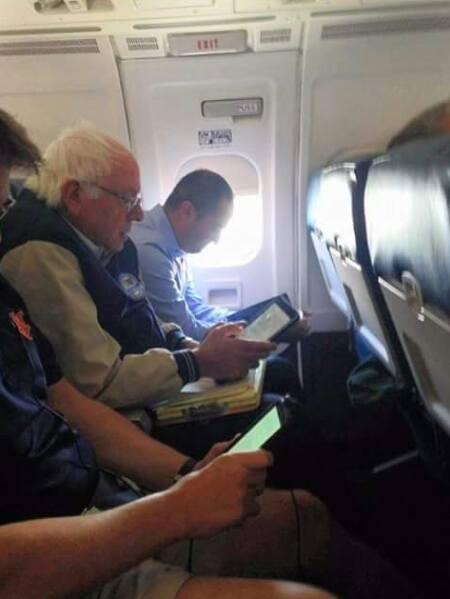 18.) Bernie wants to break up big banks and end the practice of paying out big bonuses to CEOs. He also wants to reenact Glass-Steagall, a 1933 act that separated risky trading from conventional banking.

19.) Bernie has been a supporter of gay rights for decades.

22.) Bernie was instrumental in pushing 2014 legislation that added billions of additional dollars to the U.S. Department of Veteran Affairs. He also believes in supporting our veterans by offering them excellent health care and getting their benefits to them quickly.

23.) Bernie believes in the Iran Deal because:

24.) Bernie is serious about climate change and has a full plan on how he wants to combat it. This plan includes transitioning away from fossil fuels and investing in clean energy. 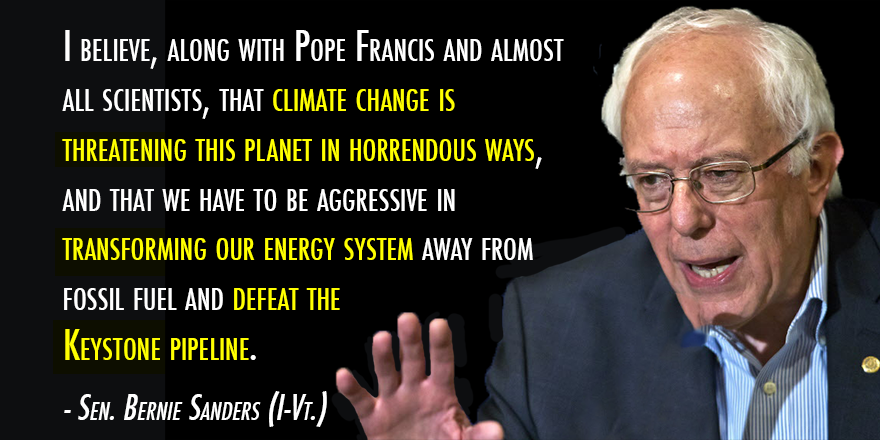 25.) Bernie believes in treating immigrants fairly and humanely, while creating a respectful system of legalization; he promises to use executive order if Congress prevents him from doing so.

And on the fun side, he looks like Doc Brown, he was mayor of one of the most hippie cities in America, Burlington, Vermont, and he released a folk album. 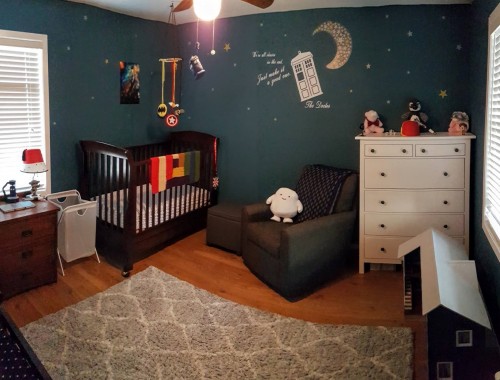