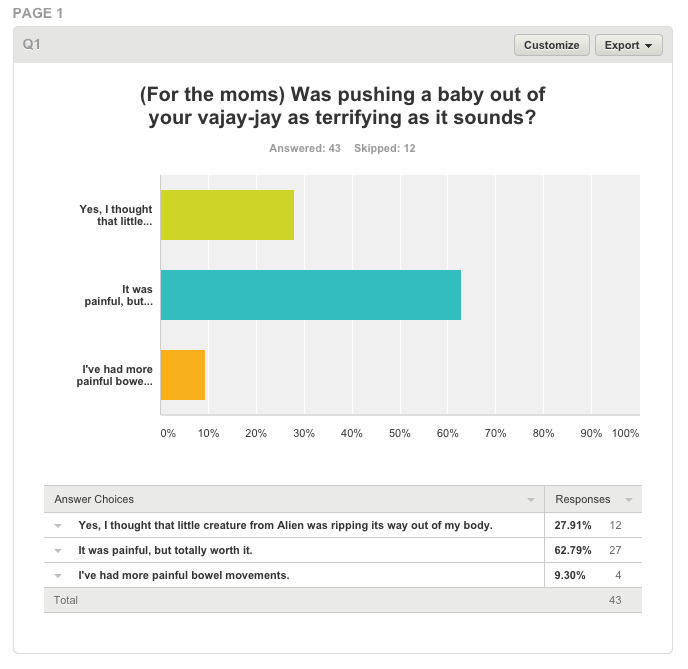 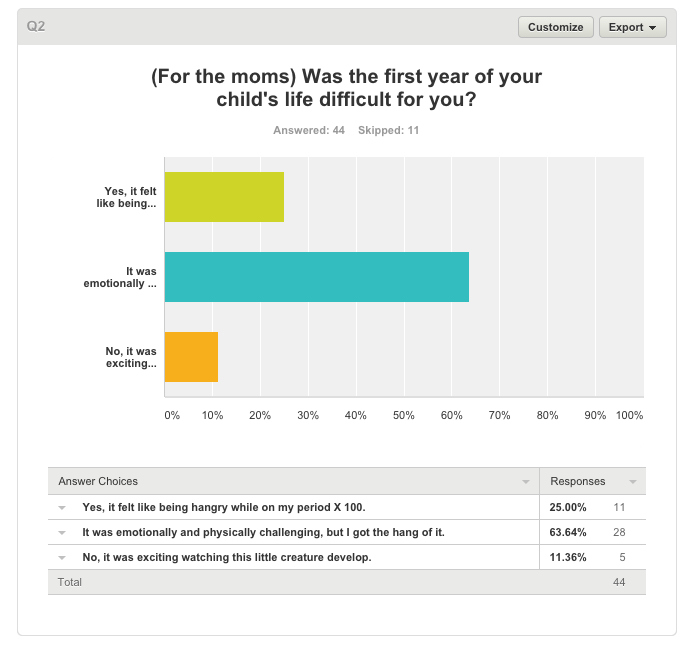 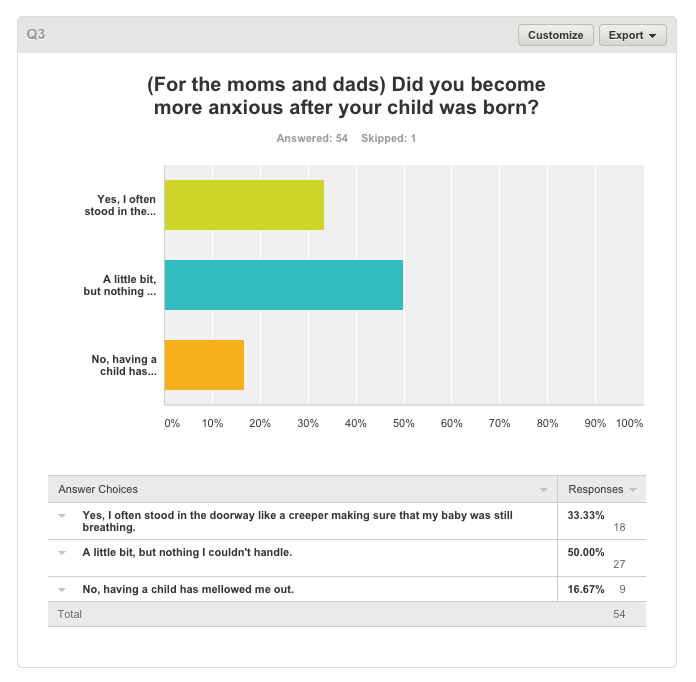 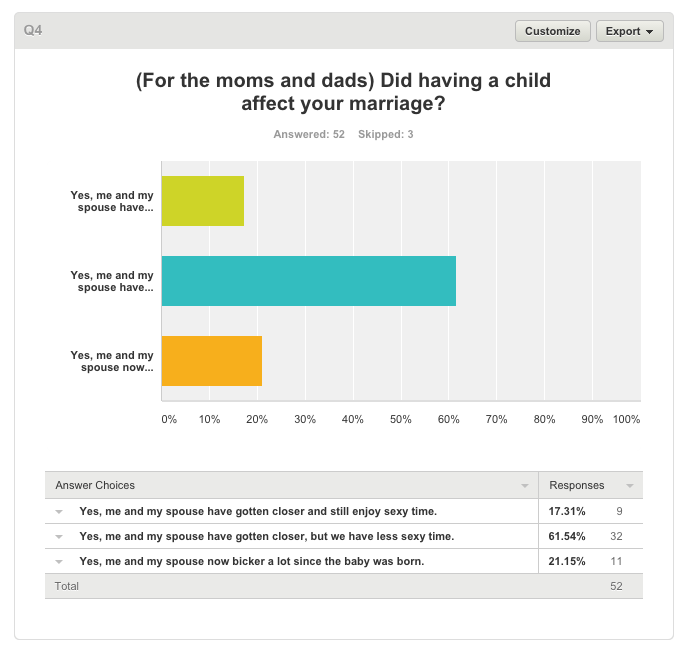 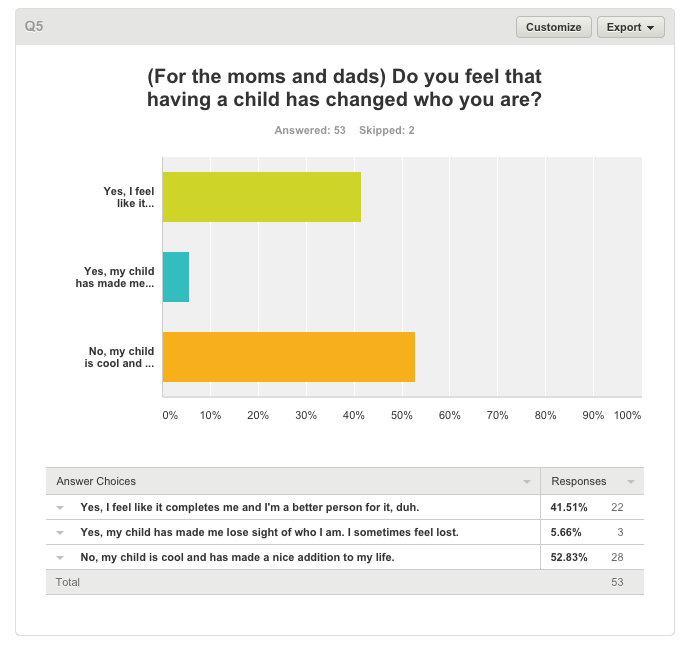 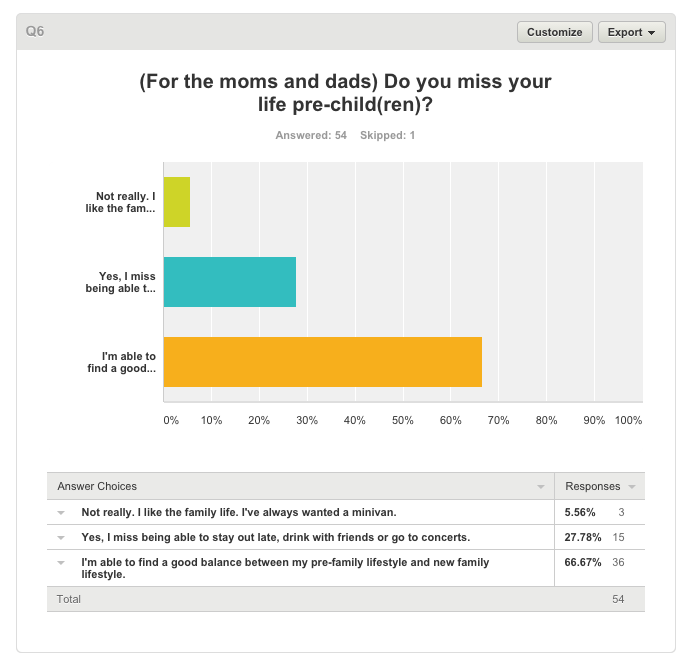 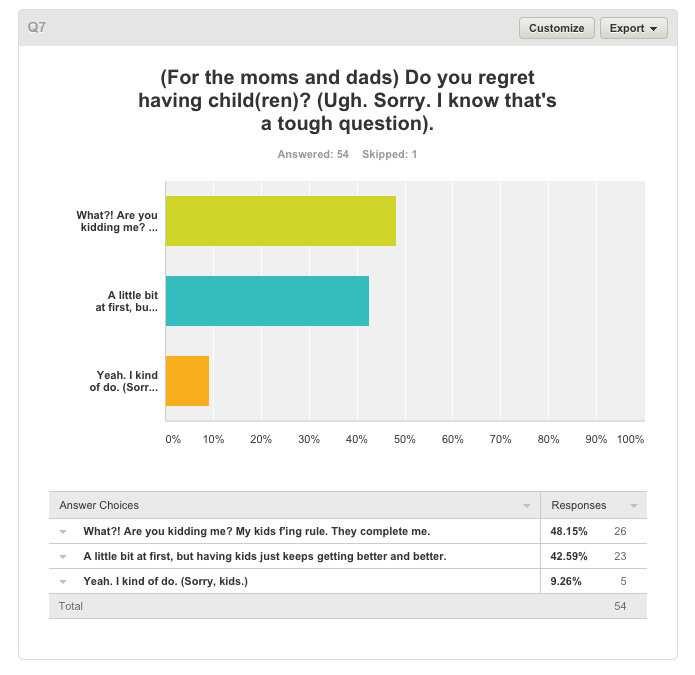 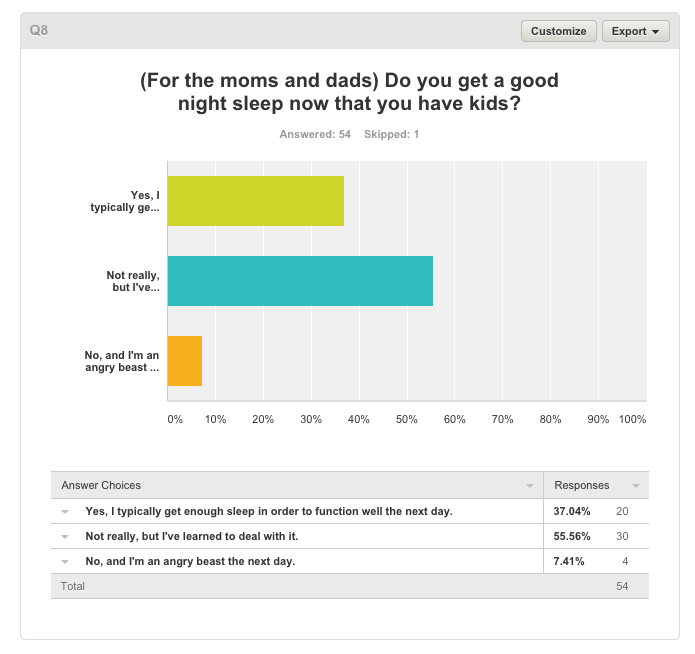 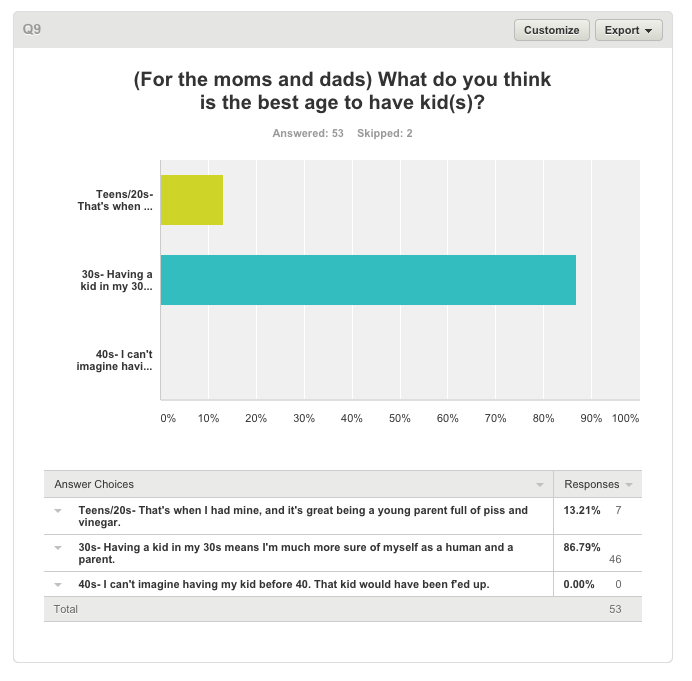 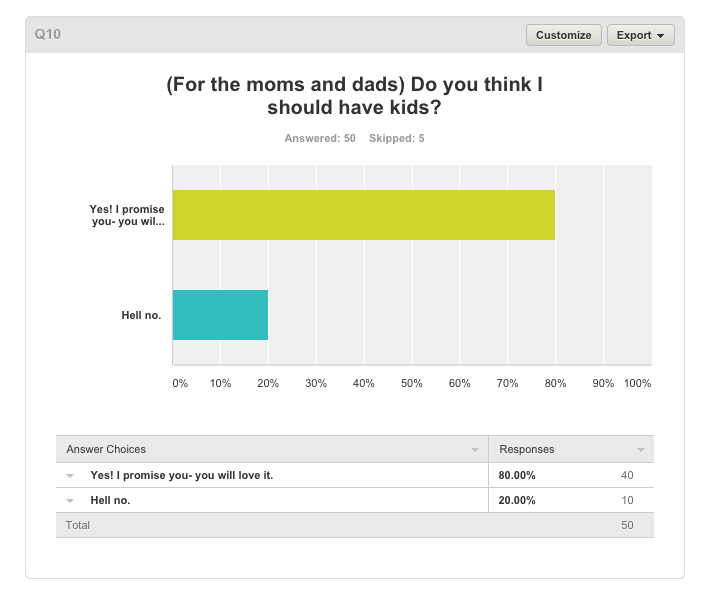 In All the Ways I’ve Become a Crazy Cat Lady