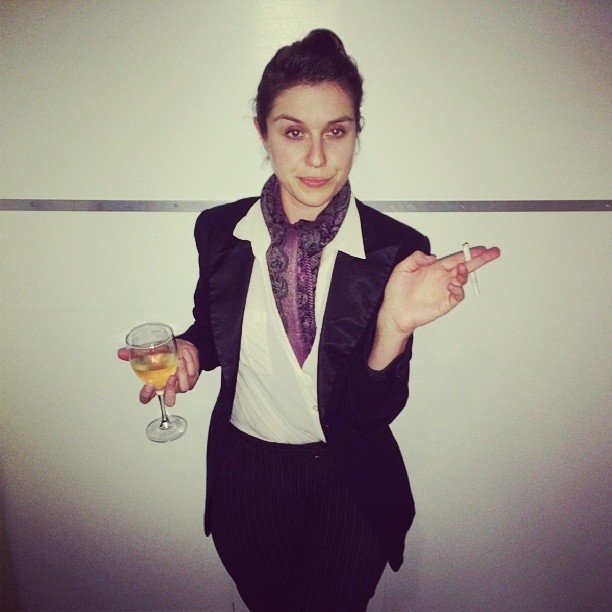 The Moontower Comedy Festival just started and I got a press badge. For this blog.

How the hell that happened, I’m not sure.

All I know is that that means I can write about the Kids in the Hall.

Man, I love the Kids in the Hall. I’ve written about them a disgusting amount on this blog.

They, along with Fleetwood Mac, single-handedly helped shape who I am, which is a fucking weirdo.

What are the similarities between the Kids in the Hall and Fleetwood Mac? Absolutely nothing, but my 15-year-old chubby ass loved both of them.

I wanted to be a Canadian filmmaker because of the Kids in the Hall. I spent most of my seventeenth year desperately trying to figure out how to get my very pale, very chubby ass to Toronto for film school, and no one knew how to get me there. In fact, my guidance counselor told me, “I’ve never had a student who wanted to go to Canada.”

So I gave up on my dream, friends. It died like a sad fly trapped in a car without air conditioning.

I’ve seen the Kids in the Hall live as a group four times, a Kevin McDonalad solo show once and a Dave Foley stand-up show once. I also had the, er, “experience’ of hanging out with Dave Foley due to my boyfriend’s ability to go up to celebrities and say weird things so confidently that they seem to dig it. In this case, Geoff walked up to Mr. Foley, put his arm on his shoulder and said, “Where the hell have you been?” And thus began a weekend of drinking with your teenage idol and realizing that he’s a sad real person and sometimes it’s better not to go drinking with you teenage idols.

This will be my fifth and sixth time to see the entire group live. They are performing at The Paramount Theater tonight at 9:30PM and tomorrow at 7PM, along with Mike Birbiglia, Maria Bamford, Marc Maron, Dennis Miller and Fred Armisen. If you’re not familiar with Moontower, it’s a kick-ass local comedy festival. Since it’s inception, they’ve typically boasted a pretty stellar lineup, and this year is no exception. Badges, wristbands and tickets are still for sale, so come on over and be weird with me!

I’ll be covering the fest on my Twitter feed and probably a little bit on my Facebook page (I’m pissy at FB right now though). I may even write a blog post or two about how I stood outside the Paramount Theater Friday night with cabbage on my head as I waited for the Kids in the Hall to exit the theater, and how I was escorted away from the building by a very friendly security guard because security guards are pretty friendly in Austin.

P.S. Here are two pics of me dressed up as the Kids in the Hall character’s Gavin and Buddy Cole for a Moontower costume contest. I will probably be dressed as Buddy tonight, because I like any excuse to dress as a very gay man. 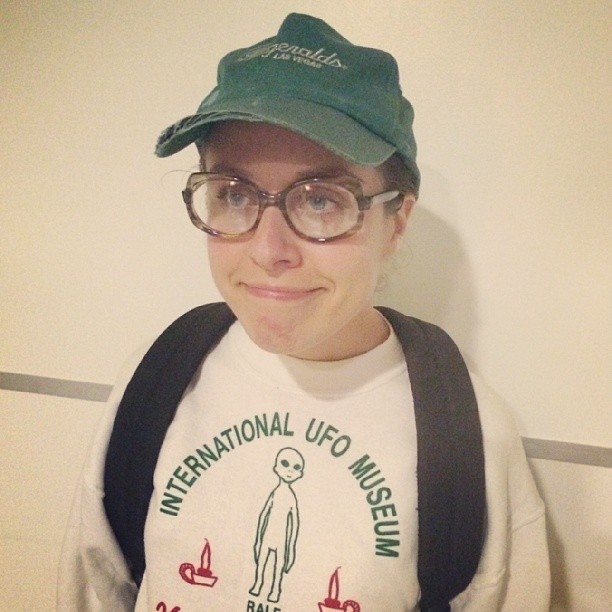