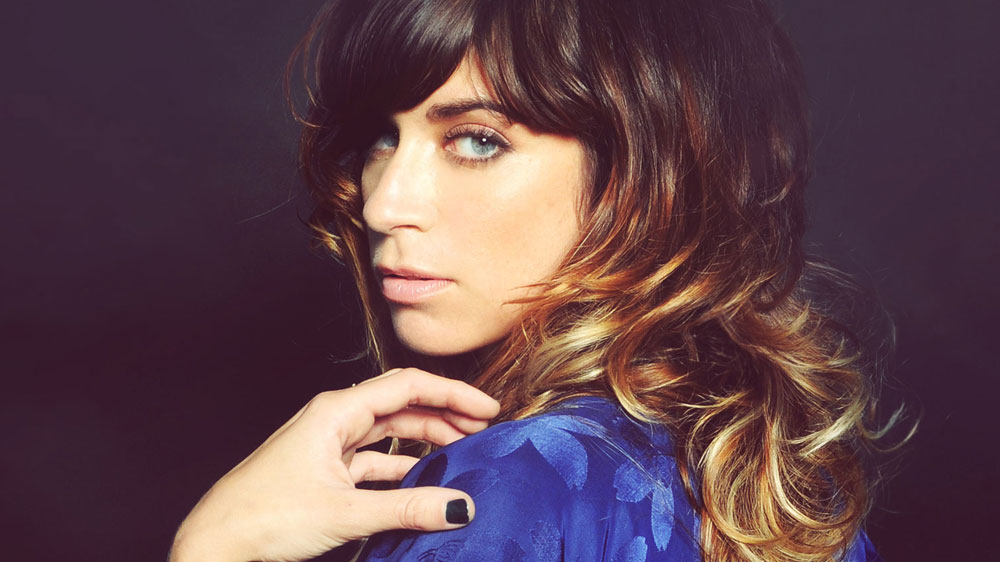 I Still Look Up When You Walk in the Room