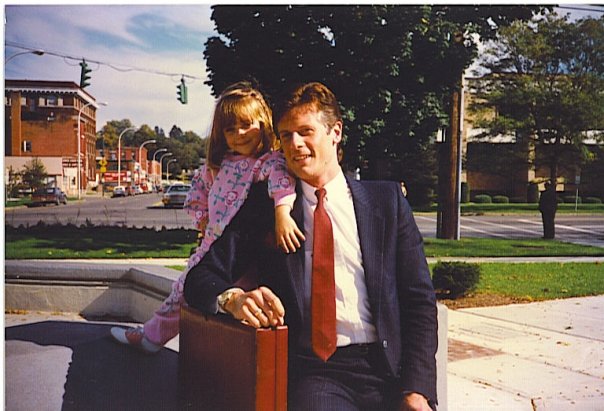 A Photo of a Young Woman’s Life Waiting to Happen