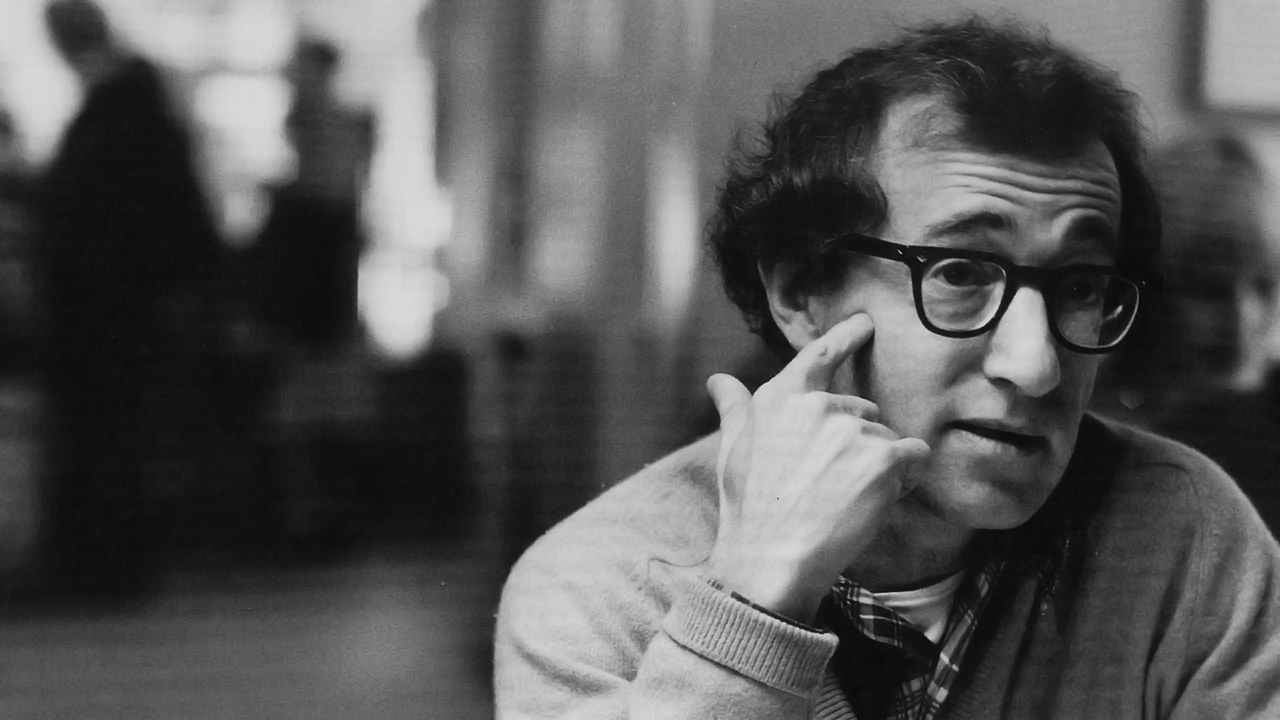 Is the news making you sad? You’re not alone.