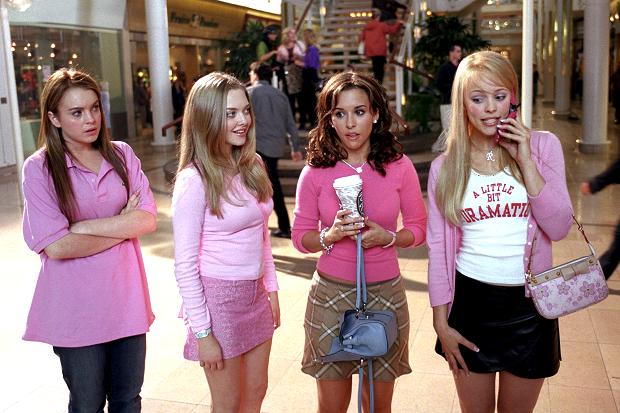 Your Life in a Box Full of Smushed Candy