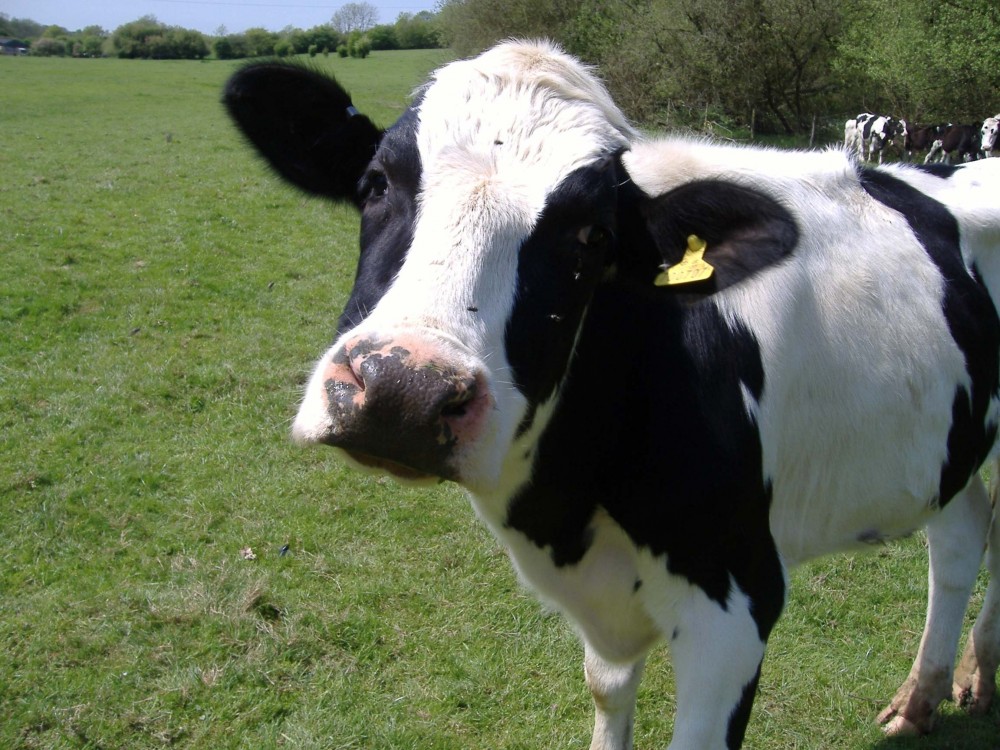 The holidays are a challenging time for dietary restrictions. If you don’t eat meat, fish, gluten, dairy or fatty foods, it’s often difficult to avoid eating what you can’t or don’t what to eat. Whether it’s your tightly-budgeted, all-pizza holiday office party or your grandmother calling “veggematarians” “stupid idiots” while cooking a ham hock for the family Christmas dinner, sometimes you just don’t have a choice in what you eat this time of year.

Having stayed in Austin (a town full of health-conscious and animal welfare-conscious open thinkers)  for the holidays and attending several Christmas dinners and parties, the question, “Do you eat meat?” came up frequently. For years now, I’ve felt that the long-winded and convoluted answer I gave people sounded like a crock of horseshit, but I discovered last month that many people have similar diets. I also discovered from my friend Jerm what the name for our kind is:

Moochetarian [moo-cha-tair-ee-un]–a person who does not eat or does not believe in eating meat unless someone gives them free food that may contain meat, then they’ll gnaw on an entire pig’s face like a rabid dog.

I’ve never been a vegetarian and I’ve never deluded myself into thinking I’m a vegetarian. However, I rarely eat meat when left up to my own devices. At home you will find no beef, pork, chicken or fish in the refrigerator. At restaurants, I will frequently order a salad or the tofu option. My favorite restaurants in town are Mother’s (all vegetarian/vegan diner), Mr. Natural (vegetarian Mexican) and Titaya’s (Thai food). Even though I live in the Land o’ BBQ, I rarely crave brisket. However, if you make me food or pay for my food, I will eat whatever the hell you want me to. Maybe it’s because I’m poor, or maybe it’s because I was raised to respect what others do for me. Maybe it’s because I don’t want to look like the asshole urbanite who shows up at a dinner party and rattles off a long list of “can’ts and won’ts” while picking at a boring-looking plate as others enjoy their limitless life. Either way, I CAN’T TURN DOWN FREE FOOD.

Now, to morally justify this behavior, I’ve come up with an argument that I feel is strong, but mostly because when I climb up on my soap box about this, I’m preaching to other poor artists who would corner a cow with machetes if it was presented to them. People who don’t eat meat (vegetarians and vegans) typically choose this path because of their moral obligation to the well-being of animals. People who don’t eat meat unless it is given to them (moochetarians) choose this path out of a.) survival and b.) respect to the person giving the food. For example, a friend of mine who typically doesn’t eat meat found herself in Brazil for over a year. As she hiked the countryside alongside two other Americans she ran into along the way, they came upon several elderly women selling meat and vegetables from their farms. The Brazilian women were thrilled to offer food to the Americans. Much to my friend’s horror, she listened as the two other Americans asked the women in their broken Portuguese if the vegetables they’re offering were cooked on the same stove as the meat, which mind you, was probably as humanely-raised and organic as you can get (though I know that’s not always the point).

Can you imagine that? Can you imagine going to another country, hiking the countryside, happening upon a bunch of South America’s equivalent of babushkas, them happily offering you meat and you’re all like “F YOU, OLD WOMAN! GIMME MY VEGETABLES SANITIZED!”

What moral question is more important? Not eating meat or not disrespecting fellow humans?

OR more importantly: not eating meat or not surviving?

Now, don’t get me wrong. Looking at that picture of the cow above causes a small piece of me to die when I think of nibbling on his innards, but at this point in my life, I choose respecting those who pay for my meals and surviving.