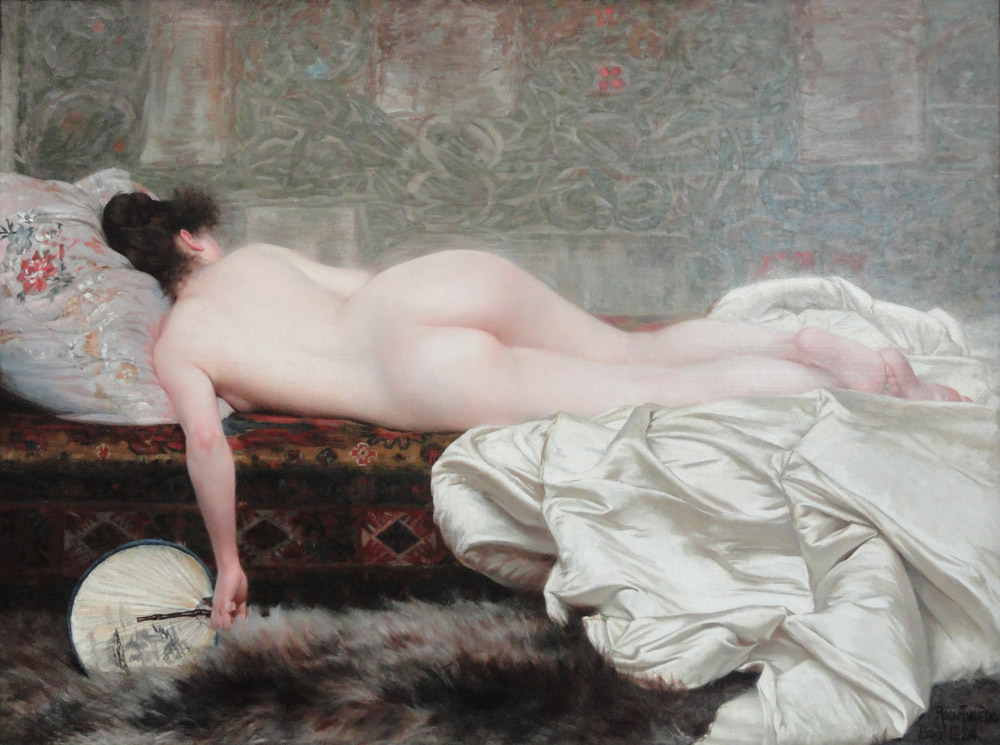 I know a group of girls who do everything together. Not a day goes by where they don’t see or talk to one another. Their week is filled with exercise classes, lunches and slumber parties enjoyed together. The topic of conversation is typically boys, but often flecked with diet, health and current events. From the outside, I often look at their narrative and want in. I’ve never had what they had. A part of me is wistful, maybe even a little jealous. Here is a sisterhood of girls who will always be there for one another, or not, depending on what is going on in their lives. My Facebook feed floods with images of their weekly brunches and outdoor activities. “Babes that brunch!” their captions often read. As I look at the images, my mind fills with conflicting thoughts.

Would I have a good time if I were part of the group? Sure.

But there is just too much estrogen for me to feel comfortable. Talking about men, boys, dudes and jerks is something I never enjoyed filling every second of the conversation with. Talking about what I eat, what I wear and what I do to myself to stand out when I really don’t is something I simply don’t enjoy.

And these girls? These girls are women too. They’re great women. There is absolutely nothing wrong with them.

And there are other great women too. The ones that go on all-girl vacations to the Bahamas where they sport the same exact blonde bob and figure-flattering two-piece bathing suit in every photo, they’re even great. They’re good people.

The college-aged girls I see as I drive down Guadalupe Street, the main public artery through the University of Texas at Austin,  all wearing the same exact wardrobe with the same exact hairstyle? One day, those girls will be women and they’ll be amazing too.

I’m just not them and I’ll never be them.

When I did have a group of girlfriends, the inevitable fear did occur. After seeing or talking to one another every day, the second I began pulling away for some alone time, one of them snapped. She took my quest to regain balance to heart and not believing what I was telling her, instantly banished me from her life. She was the one that I was closest to, as the other girls were social butterflies I could not keep up with, and with her banishment, I silently ducked out forever. As I follow these girls’ lives on Facebook, much has not changed for them. Still partying, still single and still wondering what to do with their lives. Most of them are 30 now and years before I met then,  I had made a silent promise to myself that all the questioning and wandering would stop. At 27 it did and I’ll be damned if I step backwards.

Independent of the stories I’ve shared, I have several solitary girlfriends, girlfriends like me, who don’t stress about the gender norms put upon us. They walk their own path and if it means they often walk alone because of it, that’s ok.

This rambling entry isn’t a proclamation in feeling better than anyone else, it’s simply that there is a certain demographic I don’t belong to. I’m an outsider and have always felt like one.

Growing up I felt different. I didn’t care about sleepovers or Barbies or playing Girl Talk (though oddly, I really enjoyed playing Mall Madness, but it was the mini-ness of it that I most enjoyed, along with Polly Pockets. I like small).

In college, a debate professor once asked our class who of us planned on getting married. Without even thinking, the majority of the class raised their hands. In fact, I think everyone put their hand up except me. Feeling left out, I slowly raised my hand. It’s not that I didn’t want to get married, it’s just that that is not an answer I’ve had since I was little. It’s an answer that has taken me years to get comfortable with, and I’m not even quite there yet.

If I were to get married, according to my childhood games of MASH, I would end up with my heroes Gene Wilder, Crisping Glover or Jeff Goldblum. I didn’t even particularly want to marry them, I wanted to be them.

I’ve never known if I’ve wanted kids. Being an only child of divorced parents means the nuclear family is a myth. Only now that I’m inching towards 30 do I understand the joy and importance of having children. I think I’ll wait ’til 40.

Never have I dreamed of my wedding dress, my picket house and my husband to be.

Are these all attributes that I want? Sure, but I’ve never stressed on the when, the where or the who.

If they happen, then happen. If they don’t, I’m still a woman.

In All the Ways I’ve Become a Crazy Cat Lady