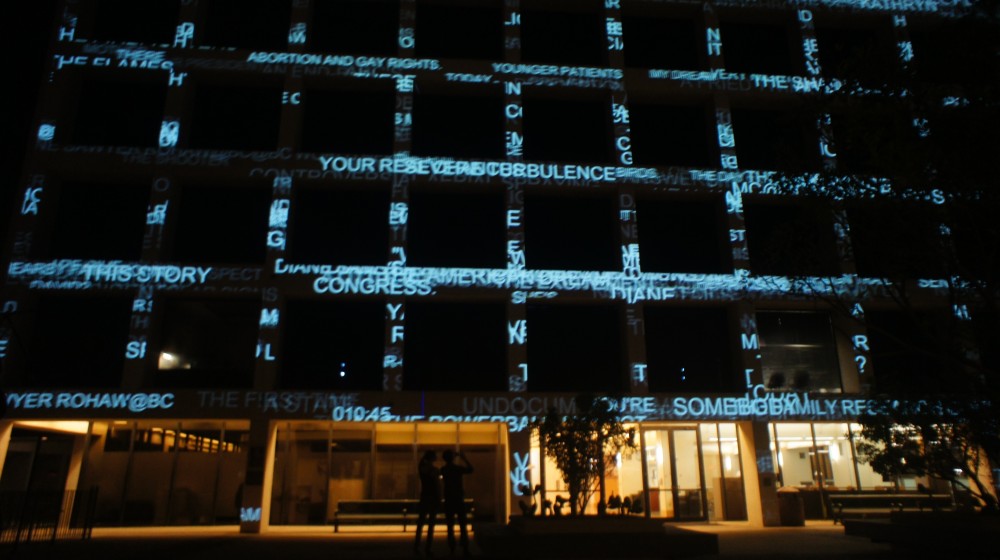 Please Support the Austin Zoo and Sanctuary After Recent Robbery