Having been partial to the Burton/Keaton Batmans, it was difficult for me to warm up to the Nolan/Bale Batmans, but due to excellent writing and performances, The Dark Knight Trilogy won me over. Even putting aside my MASSIVE GIRL BONER for Michelle Pfieffer, I can confidently say Hathaway just doesn’t have what it takes. Not that she didn’t try.

Hathaway falls in the “too young to seem confidently sexy” category that many young starlets suffer from. They just don’t have the comfort in their own skins that comes across as subliminally attractive. Scarlett Johansson suffers from this big time. To me she acts and sounds like a little girl trapped in a Marilyn Monroe body. She doesn’t own it yet. One day she will, but not yet. There is an allure that only comes with age. Thought I appreciate Nolan’s casting of a more “everyday-looking woman” in the role of Catwoman, the character needs to be played by someone older, someone with years of experience in their face and in their voice.

Truthfully, I kept forgetting that Catwoman was even in the movie, which is sad, because CATWOMAN IS THE SEXYSHIZNITZ.

I’ve suffered from penis envy most of my life. I typically want to be middle-aged Jewish dudes, but Catwoman left a mark on me that has never been forgotten.

Michelle Pfeiffer’s Catwoman particularly made every woman bow their head in shame for not coming close in womanliness.

Look at this woman! LOOK AT HER! LOOK HOW SEXY SHE IS! 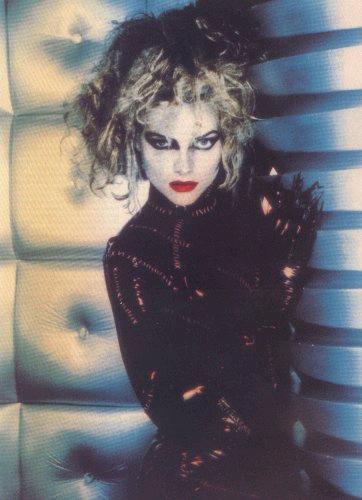 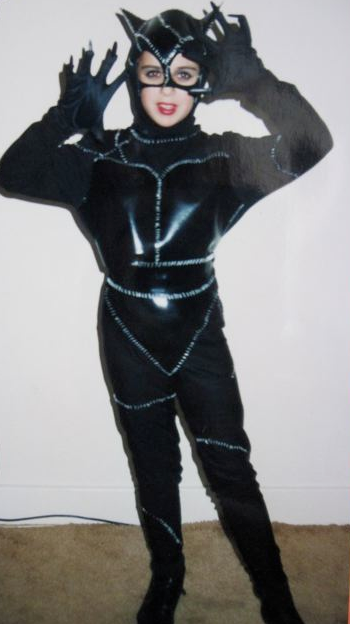