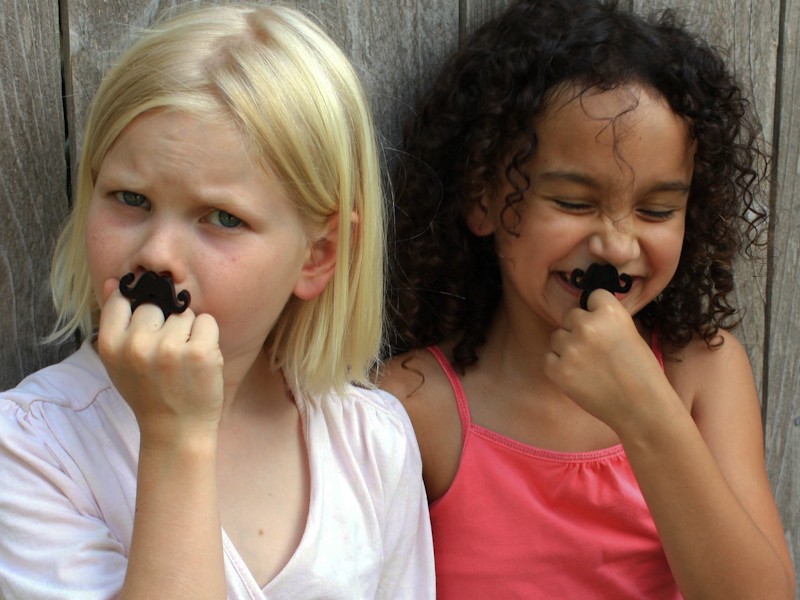 Nestled in a garage apartment in Central Austin is Vinca, the inspired jewelry company of Amanda Dimova. Vinca concocts plastic, wood, crystal and leather jewelry and decorations for kids and the kid in every adult.

Ten of thousands of cupcake earrings, unicorn rings and mustache necklaces have been designed, cut and shipped out of Dimova’s 200 square foot space. At Fab.com alone, Vinca saw over 11,000 pieces sold.

Not too shabby for a business initially started as an experiment.

Amanda Dimova grew up in Brownsville, Texas at her parents’ shoe factory, Bear Feet. As a child, she learned to be creative with the excess leather lying around the factory. It was here that she developed her entrepreneurial spark.

“I always had this idea I would either continue the shoe business, or use it to make something new. From a young age I aspired to be self-employed, though I wasn’t quite sure how it would happen,” Dimova says.

In middle school, the Dimova family moved to Austin where Amanda attended the McCallum Fine Arts Academy. In grade school Dimova honed her artistic talents, but even then, the practical side in her knew that business skills would secure her chance of being self-employed. After graduating high school, Dimova attended UT for marketing and advertising.

In 2006, Dimova created Vinca as an experiment for what her future business look be like and took a hiatus from college. She went the conventional route of making a catalog full of products  — leather jewelry — she thought would sell, but found difficulty gaining any traction…