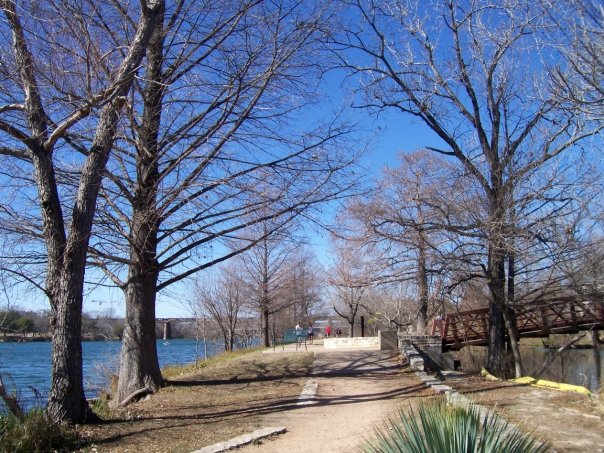 I Am Simply Not There