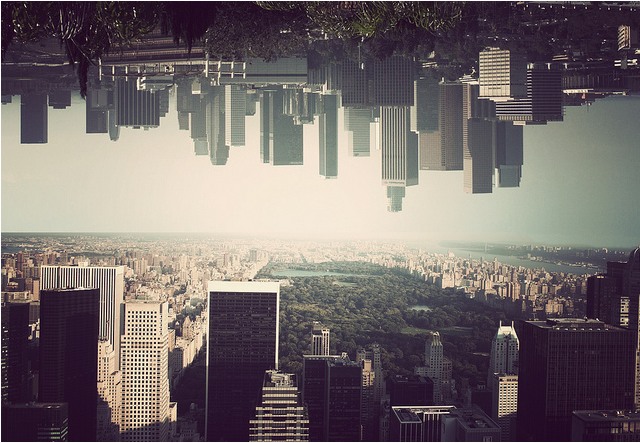 When A Unicorn Takes a Massive Dump in Front of You