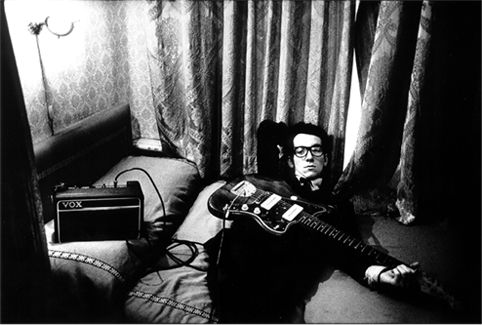 Often find yourself sitting alone on the couch in your underwear crying to Purple Rain because you can’t dance like Prince- YOU’LL NEVER BE ABLE TO DANCE LIKE PRINCE!- and wondering what the hell you should get yourself loaded with? Well look no further than Drinkify, the new drink generating app for while you’re listening to your favorite artists.

There really is no ryhme or reason to the drink suggestions Drinkify offers other than that they obviously want you to get really drunk.

Here are the beverages Drinkify suggested for my favorite artists. Next to it are the drinks I think I should actually drink.

David Bowie–
Drinkify– 1 bottle Box of wine (this doesn’t even make any sense)
Hipsterify– 6 ounces of Vodka, 1 ounce of Dance Magic, .5 ounce of glitter and pinch of Mick Jagger’s tears.

Talking Heads-
Drinkify– 6 ounces of Vodka
Hipsterify– 10 ounces of gin, 2 ounces of Water at the Bottom of the Ocean, garnish with a photo of an inanimate object.

Warren Zevon-
Drinkify– 1 bottle of Pinot Noir with pickled asparagus
Hipsterify– 4 bottles of Whiskey and a splash of playing with a loaded weapon on the railroad tracks.

Elvis Costello-
Drinkify– 8 ounces of water, 8 ounces Fassionola, 10 ounces half and half
Hipsterify– 4 ounces of Sherry and 1 ounce of Scottish angst.

Drinkifyfeaturedwhat drink with your favorite musicians
February 20, 2012 by hipstercrite