What do you think of WeeGee’s work? Do you think it’s exploitative or do you find it an important documentation of history? 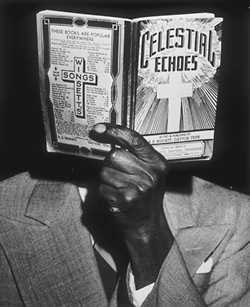 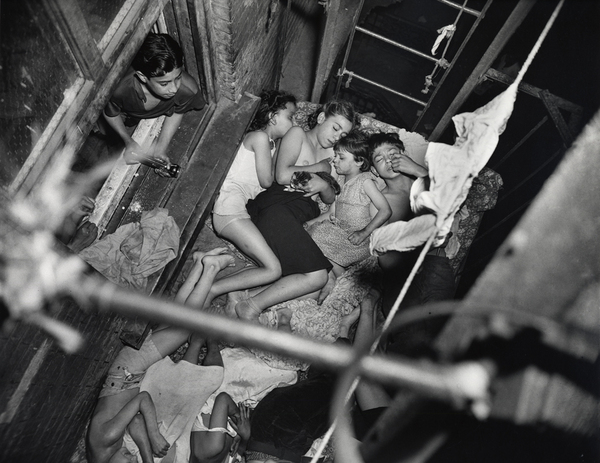 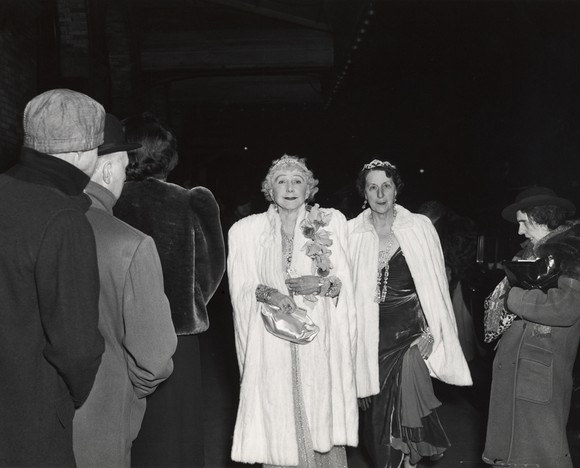 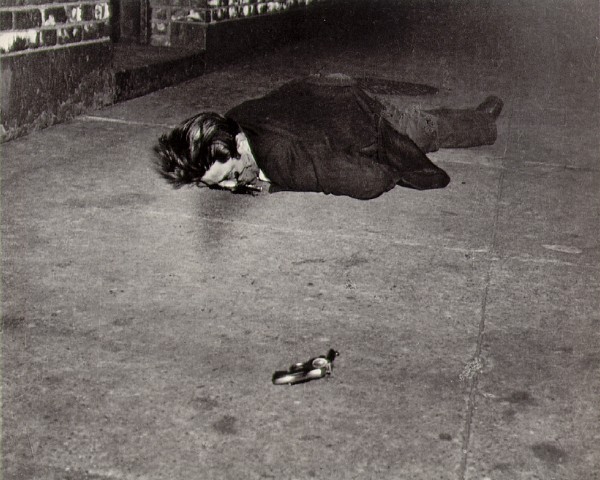 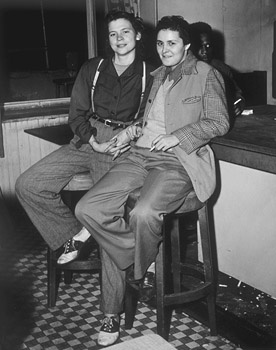 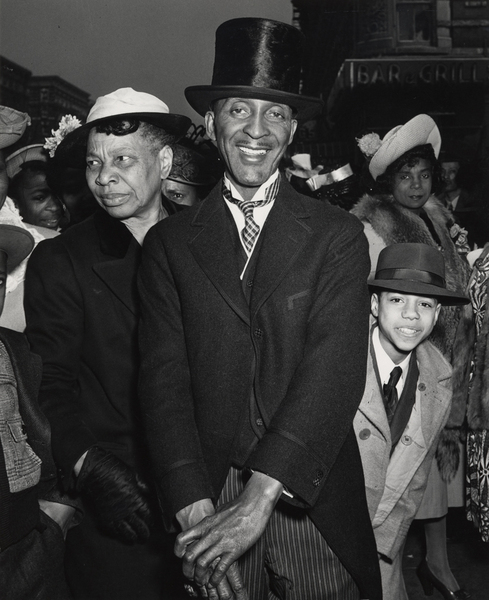 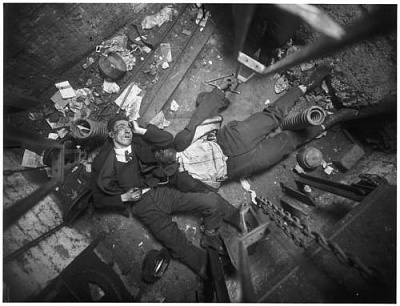 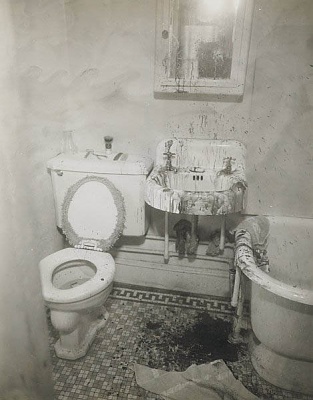 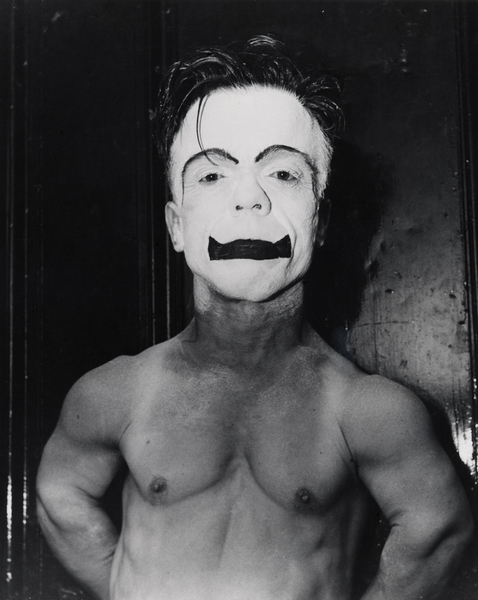 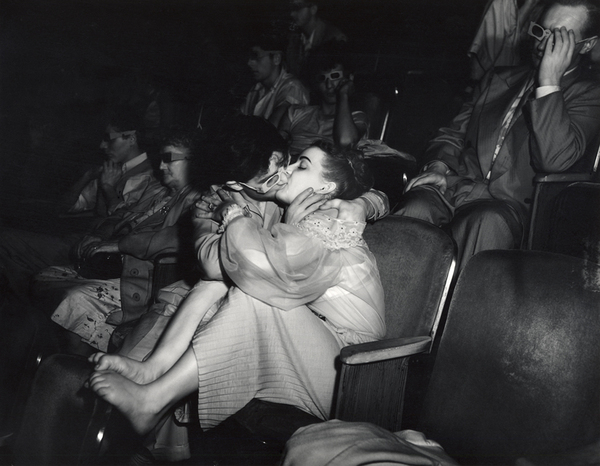