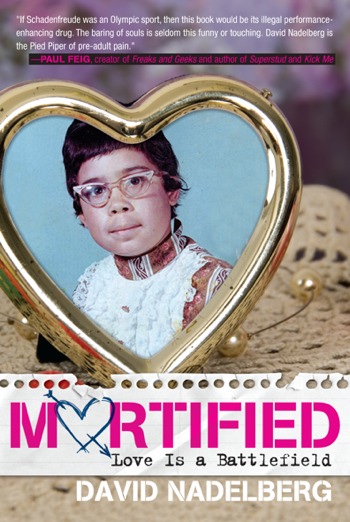 As I mentioned before Mortified makes you feel confident in sharing secrets. Here are a few of my own adolescent naughties…

1.) I discovered my sexuality through photos of Elton John circa 1972. I’d like to think that this explains a little bit about who I am, but it doesn’t. I guess I was just into hairy gay men when I was 13.

2.) I had no idea what a tampon was until I was 16 and stranded without a Maxi pad at work. A co-worker gave me a tampon and not knowing how to use it, I stuck it in only halfway and worked an entire shift with what felt like shrapnel sticking out of my cootch. Before then I would wear Maxi pads into the pool which made me look like I had a penis.

3.) I willed myself to sleep as a teenager dreaming about Mulder and Scully getting it on.

4.) I wrote sappy songs on the piano that were the American female teenage equivalent to Barenaked Ladies songs.

5.) I never tried alcohol until the age of 21. This isn’t necessarily embarrassing but proves how unbelievably dorky I was.

7.) I forced my friends to watch every episode of Kids in the Hall and then would make them reenact episodes in front of a camera in the basement. I also made them call me Buffalo Bill.

8.) My heroes included Steve Martin, the Marx Brothers, Rod Serling, Woody Allen and David Bowie as a child. Jeez, do I sound like I have gender issues here or what?

Have you ever been to Mortified? What secrets would you share? 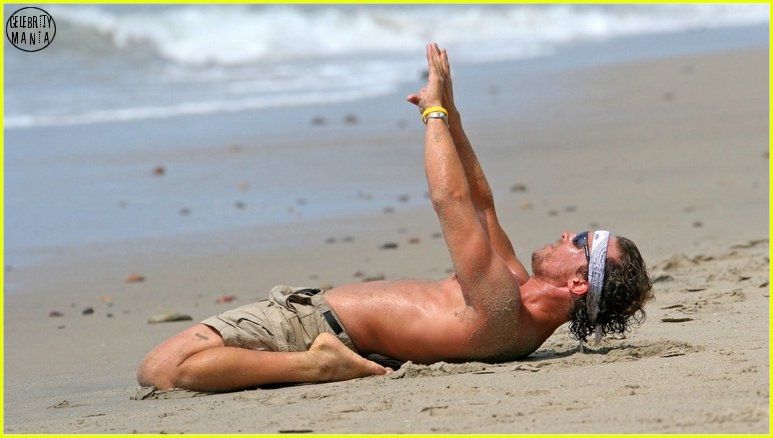