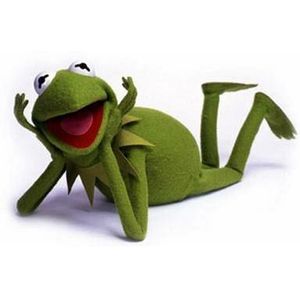 Things They Lost In the Fire