Laredo, Texas borders the larger Mexican city of Nuevo Laredo. If you Google Nuevo Laredo you will see warnings from US Consulates urging Americans not to travel to Nuevo Laredo and pictures of people’s heads blown open. Laredo is the 88th largest city in the country and the largest ethnic group is Hispanic or Latino at 94.9% of the population. Laredo is known as the ‘Gateway City’ or the ‘City Under Seven Flags’ due to it’s time as the capital of the short-lived Republic of the Rio Grande. Laredo’s economy is built around trade with Mexico, but due to the escalating drug wars in the area, Laredo has definitely seen better days.

This weekend I went to a wedding with a man I’ve known for two months. This man has known the groom for roughly the same amount of time. He hadn’t met the bride until the wedding. I had never met either. With all of this being said, you would have thought we all knew each other for a long time.

We stayed at an old Hacienda-style hotel in the middle of what is left of downtown Laredo.
The streets of Laredo look like Mexico.
From the parking garage we watched the long line of people crossing the bridge into the States.
I wore my grandmother’s dress she bought in Acapulco 50 years ago.
The man wore a turquoise ring- one of two artifacts he inherited from his deceased uncle.
The bridal party wore cowboy boots.
We ate carne guisada and watched the sun set over Texas fields and danced and gawked at a tarantula and watched two very in love people marry. 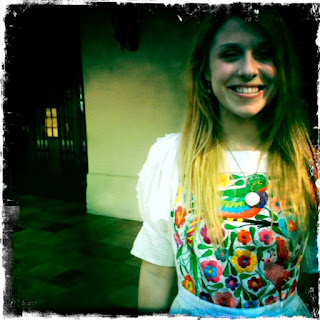 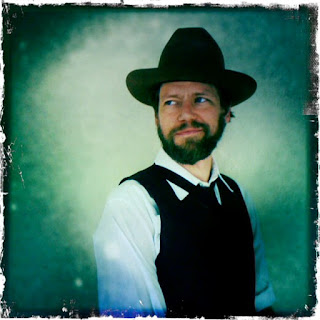 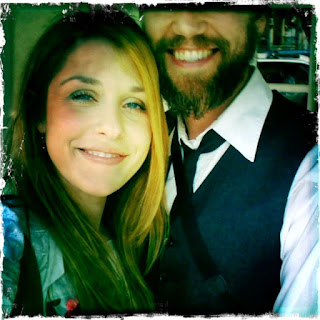