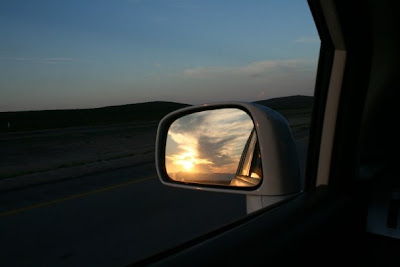 You Are Not a Good Writer: A Lesson in Being Critiqued