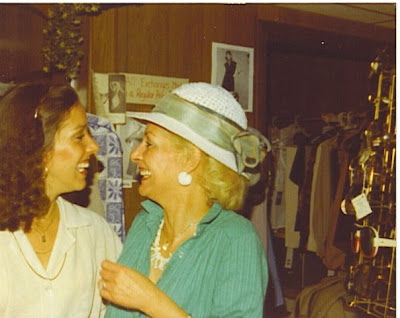 To My Fanny Pack